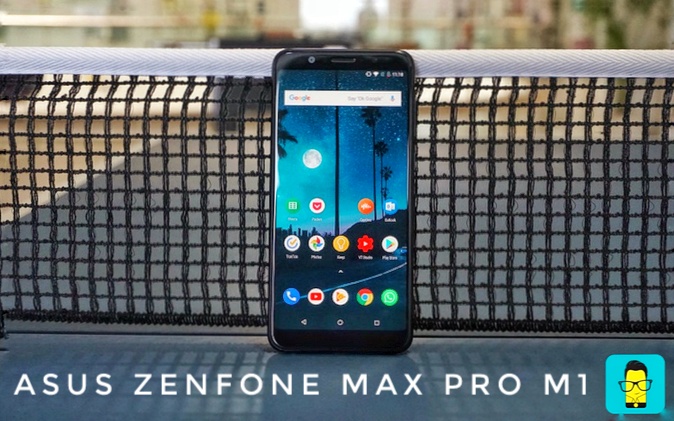 Asus is getting ready to unveil its latest Zenfone handset in India. The Taiwanese manufacturer has sent out press invites for an event it’s conducting on October 17. Unfortunately, the invite doesn’t mention which phone the smartphone brand is going to introduce in India. But we do know that it would be a Zenfone series handset, so there goes the question out of the window: Whether its first gaming phone dubbed as ROG phone is coming on October 17 or not. 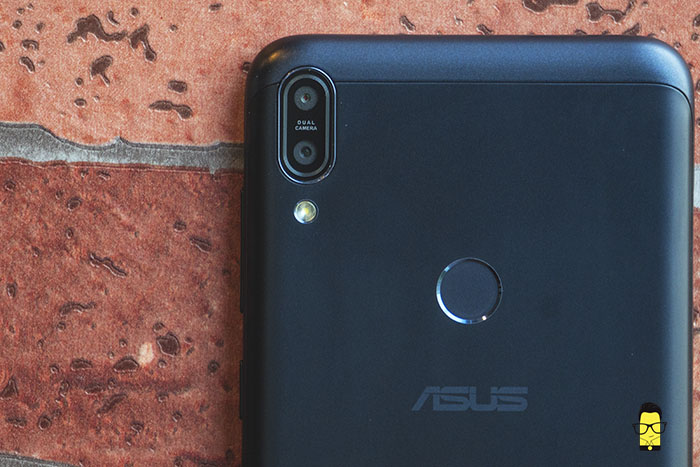 For those who don’t know, ROG is Asus’s division that handles specialized gaming products. It was announced in the month of June this year. The handset recently went on sale in the United States. And it is was believed to arrive in India by September, but unfortunately, that hasn’t happened. So, naturally, our first instinct when we learned a new Asus phone is coming, we thought it might be the ROG phone. But it isn’t, well at least that’s what the invite indicates.