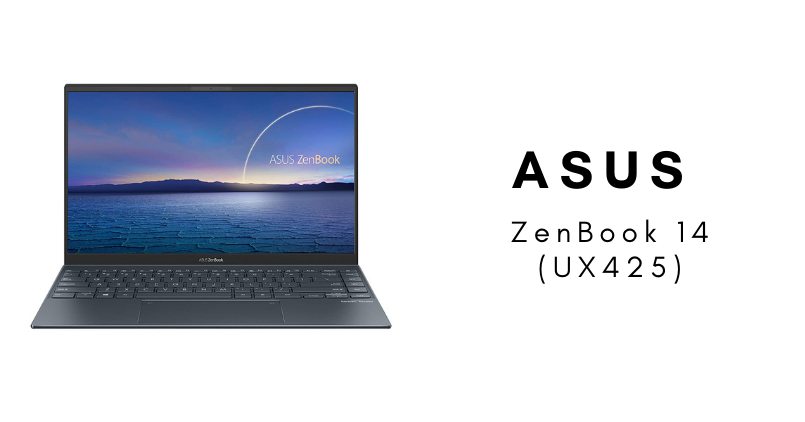 Asus has refreshed its laptop series that include — ZenBook and VivoBook Ultra series. The Taiwan-headquartered company has come up with four new laptops in the country. The refreshed laptops come with modern design and the latest Intel 11th-Gen processors, under the hood. The new models include Asus ZenBook 14 (UX425), VivoBook Ultra 14 (X413)/ 15 (X513) and the VivoBook Ultra K15 (K513).

Starting with the top-tier, the Asus ZenBook 14 (UX425) comes in aluminium alloy casing that features the company’s ErgoLift hinge that claims to provide convenient typing experience. It comes with 14-inches Fuu-HD IPS LED display that achieves a screen-to-body-ratio of 90%. The ZenBook (UX425) will be featuring in two variants, one with an 11th-Gen Intel Core i5 and the other with an Intel Core i7 chipset. It supports up to 16GB of LPDDR4X RAM and storage options up to 512GB SSD. For graphics, the ZenBook 14 is equipped with Intel’s Iris Xe graphics.

The latest ZenBook is powered by a 67Wh battery that claims to offer battery life for up to 21 hours. It comes with a 65W charger. The connectivity options and the I/O include — Wi-Fi 6, Bluetooth 5.0, one HDMI port, two Thunderbolt USB Type-C ports, one USB Type-A port, a microSD card slot,

That’s where the differences between these two VivoBook Ultras end. The similarities, however, include up to 8GB of RAM and 512GB of SSDs. The connectivity options and the I/O on these laptops include Wi-Fi 6, Bluetooth 5.0, two USB 2.0 ports, one USB Type-C port, one USB Type-A port, one HDMI port, a 3.5mm headphone jack and also a microSD card reader. Both share identical batteries, which is a 42Wh battery.

The Asus VivoBook Ultra K15 features a 15.6-inches Full-HD display, and this laptop is offered in three variants. Meaning, the laptop comes equipped with 11th-Gen Intel Core i3/i5/i7 processors. The graphic cards also vary between the three models. The models are offered in up to 8GB of RAM, and storage options include either up to 512GB of SSD or up to 1TB of HDD. The laptop packs in a 42Wh battery underneath. On the I/O and connectivity front, the Asus VivoBook Ultra K15 includes Wi-Fi 6, Bluetooth 5.0, one USB Type-C port, three USB Type-A ports, one HDMI port, a 3.5mm headphone jack, and lastly, a microSD card reader.