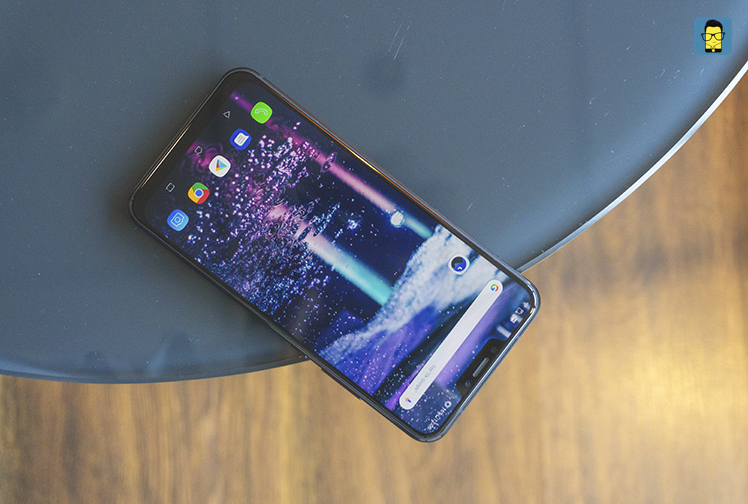 Asus has been playing quite hard this year in the premium playing field. With the release of its Zenfone 5Z at a competitive price tag, it has lured customers from the likes of OnePlus 6 and other premium phones above Rs 30,000. The Taiwanese brand is now showering love to those users who have opted for its new flagship phone. This love is in the form of a new software update over-the-air, which introduced users to the gesture navigation system.

To try out the new gesture features on Zenfone 5Z, your device must be on the latest build number 80.30.96.71. To check this you must head over to the Settings app. If you have not received this update, we recommend you check for the update manually. And even then you don’t see it, then, we suggest you wait as the update is being rolled on in a staged manner. It shall reach your device in the coming days.

How would these new gestures feature work on Zenfone 5Z?

Well, it should work, unlike any other gesture-based navigation. Since Android OS has the in-built support of certain gesture inputs, it shall work in a similar manner as on other UIs out there. For instance, the user can go to home screen from any window by just swiping up from the center of the bottom of the screen. Further, swiping up from either side of the bottom edge shall send you to multitasking window, or to the previous window, based on the settings on the system.

Since this is company’s first attempt to introduce gesture navigation, don’t expect it to be a 100% bug-free transition from its current navigation system. Do remember to drop the feedback if you own an Asus Zenfone 5Z and have got this OTA update.