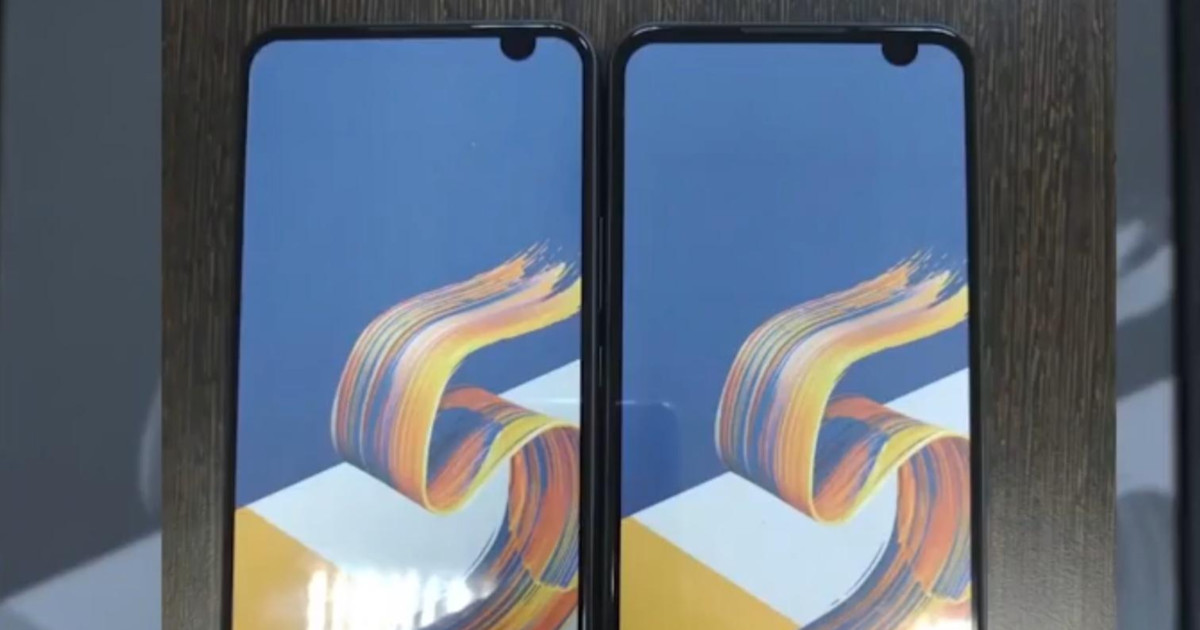 With the introduction of the ZenFone 5z and the ZenFone Max Pro M1, ASUS has made its comeback to the smartphone market. While the Max Pro M1 received a lot of praise for its features, the story wasn’t quite the same for the 5Z. Despite offering great value for money, the lack of originality in the design language is something that ASUS was heavily criticized for. Well, it seems like the company has been taking certain steps to correct that with the successor, the ZenFone 6. However, we are not so sure if they’re for the good.

Fresh images of  ASUS ZenFone 6 prototypes have been leaked, and it seems like ASUS has been experimenting a lot. The images suggest that the device could come with a rear triple-camera setup along with a very weirdly-placed notch. 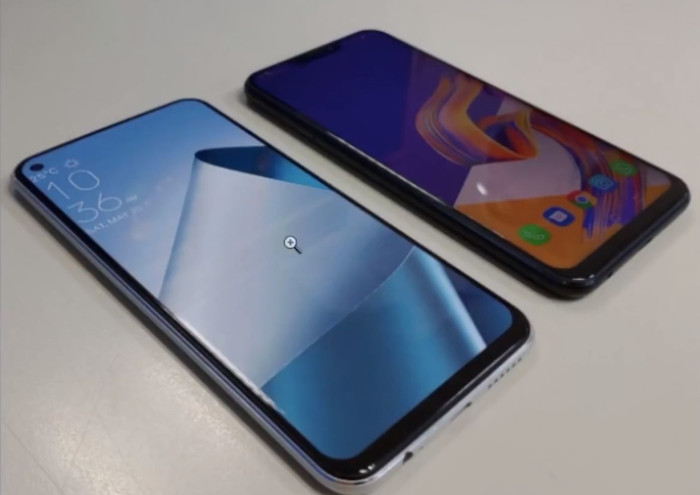 The first image suggests that the Taiwanese company will be opting for a different kind of a notch. Instead of a notch per se, the prototype showcases a cutout specifically for the selfie camera in the top-left corner. Also, placed beside the ZenFone 5Z, the ZenFone 6 appears to have slimmer bezels. 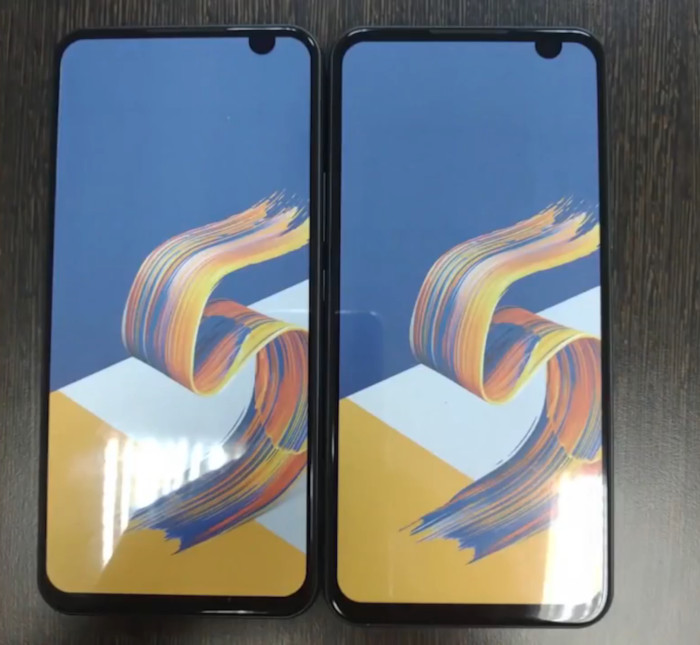 In the second image, the ASUS ZenFone 6 appears to have one of the ugliest notches out there. Positioned awkwardly in the top-right corner, the notch is enough to trigger OCD for most viewers out there. 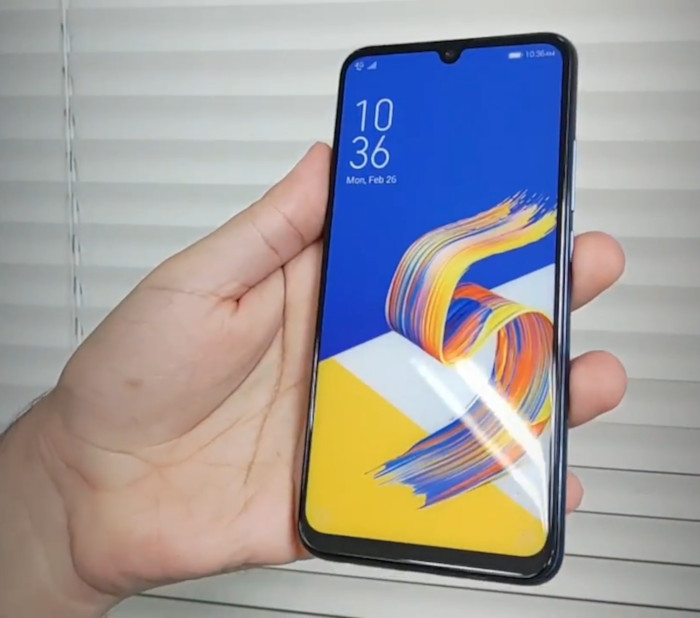 That being said, there is also another iteration of the notch. Featuring a waterdrop notch in the center, the ZenFone 6 could end up looking similar to the Oppo R17 or the Vivo X23. 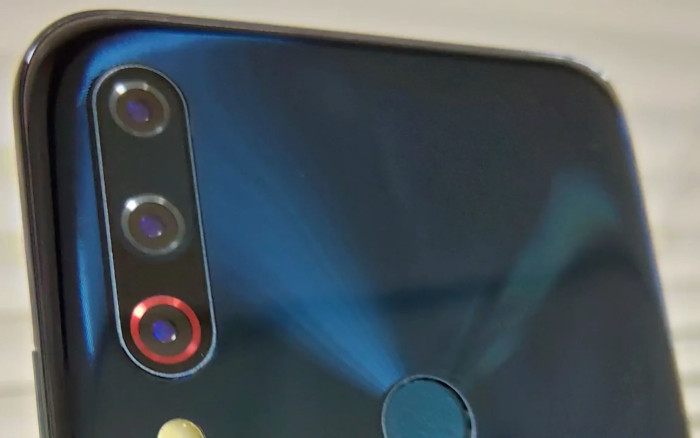 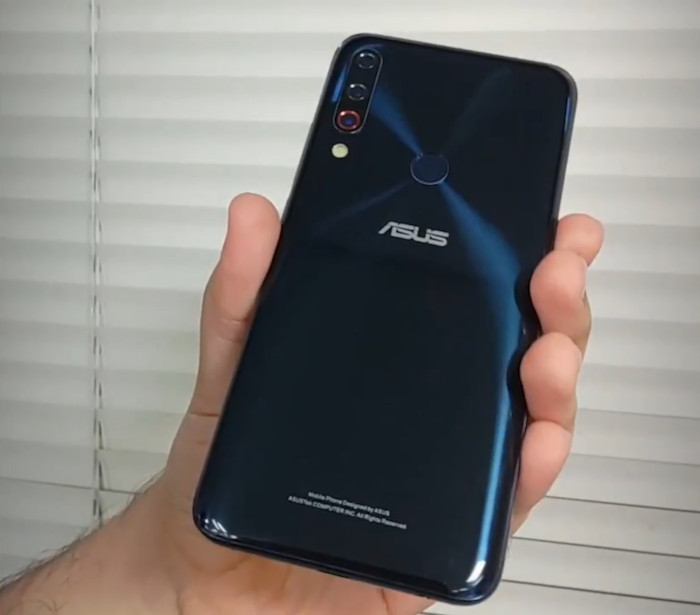 Lastly, there are also a couple of more images showcasing the device from the backside. It looks like the ZenFone 6 could follow another market trend, which is the triple-camera setup.

However, even that decision is not confirmed. Another image shows the device featuring the same dual-camera setup as the ZenFone 5Z. Thankfully though, this image also suggests that the ZenFone 6 might be waterproof. 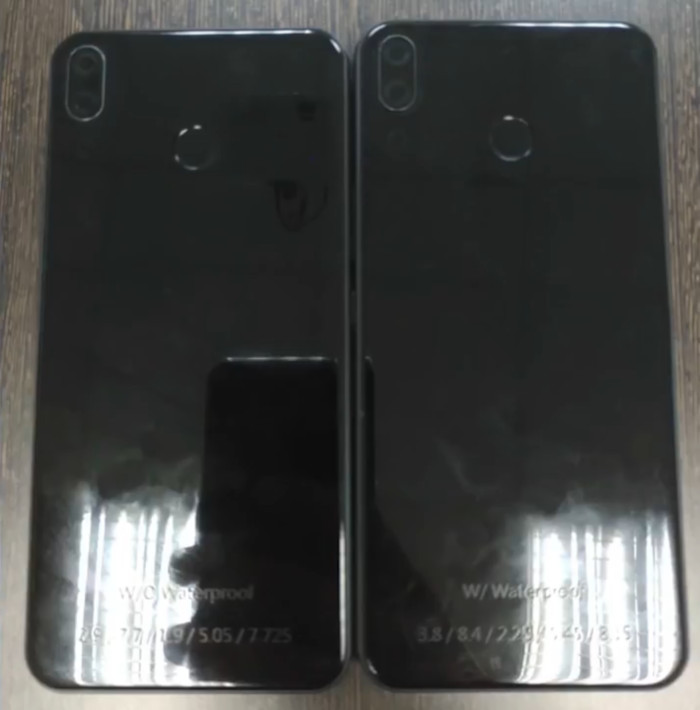 Considering that these are all leaked images of the prototypes, the final product could end up looking pretty different. What’s more is that with more manufacturers moving towards mechanical sliders, ASUS might decide to even ditch the notch for the ZenFone 6. We will have to wait for the official launch of the device next year to have a final word on this. In the meantime, stay tuned to Mr. Phone for your daily bite of tech news.