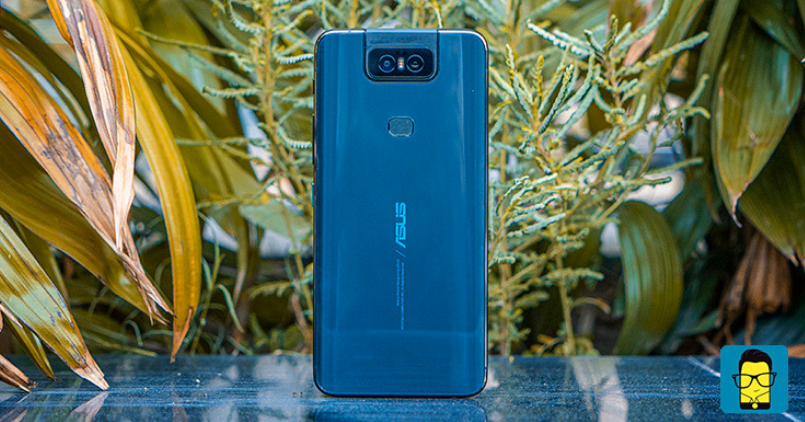 The ASUS ZenFone 6 launched in India last year and, even though it did not sell very well, it was a great device with an interesting design. Now, the ZenFone 7 (To be named Asus 7Z if it comes to India) has appeared on Geekbench. Let us discuss what has been revealed in the listing with some other upgrades in comparison to the ZenFone 6/ ASUS 6Z.

The phone listed has the model number ASUS_I002D with some key specifications revealed in the listing. The ASUS_I002D model, which is believed to be the ASUS ZenFone 7, was also spotted at platforms for certification like NCC and TUV Rheinland. The certification there revealed that the device has Wi-Fi 6 support, Bluetooth 5.0, and a 5,000 mAh battery. 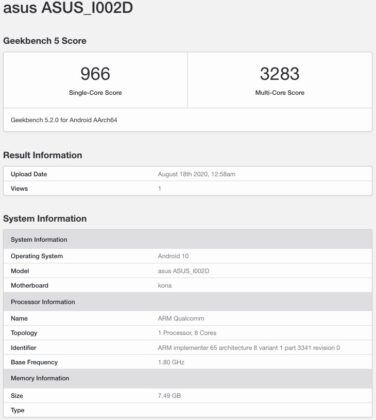 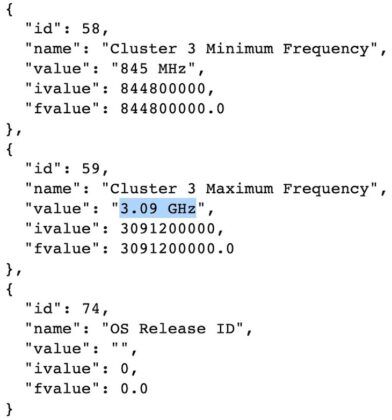 As for the Geekbench certification, the ZenFone 7 will be equipped with the Snapdragon 865+ chipset with 8GB of RAM. The clock speed is listed as 3.09 GHz, which the same clock speed as SD 865+. As for the other rumoured specifications, the device will supposedly retain the flip camera module that was present in the Asus 6Z (It’s USP), with an AMOLED panel and a full-screen display due to the module.

The listing comes in very good time since we recently got to know that the ZenFone 7 series launch is set for the 26th of August. The event will air on YouTube so, you can view the launch event live. Timing is set to 11 pm Pacific time/ 2:00 PM Taipei Standard time or 11:30 am in India.

What are your thoughts on the Asus ZenFone 7? It will supposedly be cheaper than the ROG Phone 3 which retails at INR 50,000. Would you consider buying the ZenFone 7 if it indeed comes with the specifications listed above? Let us know in the comments below.