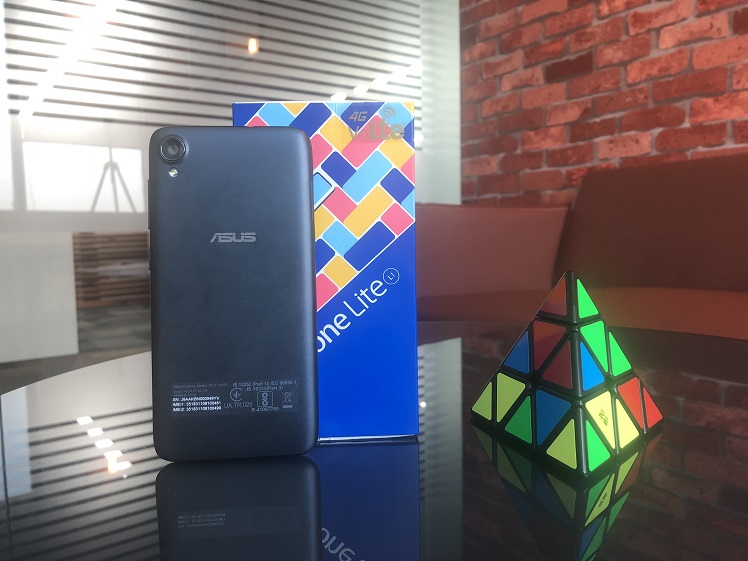 Asus has released its most affordable smartphone in India today. Its latest Zenfone Lite L1 is priced at Rs 5,999 as an introductory price and would be exclusively available for purchase on Flipkart. Afterward, it would be available for Rs 6,999. If you’re looking for a decently powerful budget handset to buy in India, then, this could be one of the options you could consider. It would be competing with Xiaomi’s most popular Redmi 6A, which is priced at Rs 5,999 but offers underwhelming processor. Let’s discuss the Asus Zenfone Lite L1 specifications.

Sporting a full view display 5.5-inch large screen with 18:9 aspect ratio, the display you see is of HD+ resolution. The Lite L1 is powered by a Qualcomm Snapdragon 430 SoC unlike its most competitors, which offers MediaTek processors. The internals includes 2GB of RAM and 16GB of internal storage, which can be expanded via microSD card slot. Note that this device comes with a triple slot tray, which means you can insert two SIM cards and one microSD card at the same time.

The camera department packs a single lens camera setup on the rear, which is a 13MP resolution lens with f/2.0 aperture. There is a dual LED flashlight that will support the night shots. For selfies, it will have a 5MP resolution with f/2.4 aperture lens. And then there is a flashlight support for those selfies during the night. All this is powered by a 3000mAh capacity battery, which claims a day’s battery life. It will be running on the Zen UI, which will have a couple of pre-installed apps other than Google Apps.

Would you be interested in buying this Asus Zenfone Lite L1 smartphone in India? Let us know in the comments section below.