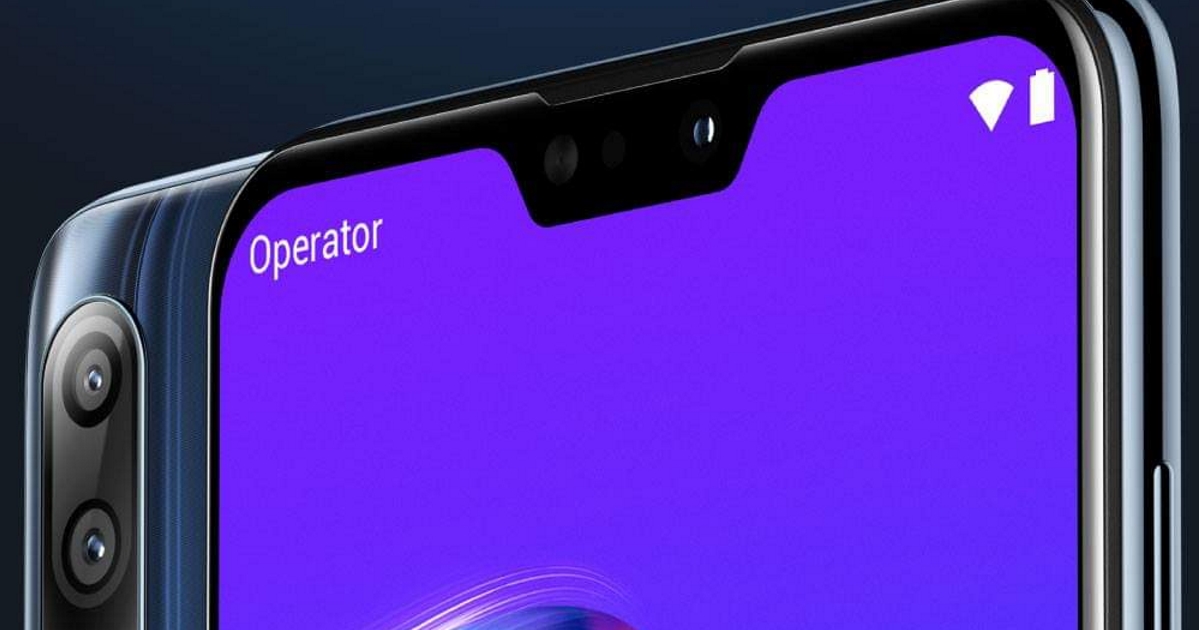 With the help of the ASUS ZenFone Max Pro M1, the Taiwanese giant was able to make a proper comeback into the smartphone market. The smartphone comes with the Snapdragon 636 SoC and couples it with stock Android. Thanks to the beefy 5,000mAh battery as well, the Max Pro M1 is a complete powerhouse. Now, the company has been gearing up for the launch of its successor. Thankfully, we already have a good look at the ASUS ZenFone Max Pro M2.

Previously, we had covered rumors of the ZenFone Max Pro M2 to feature a triple rear camera setup. As it turns out, the rumor is actually true. ASUS Indonesia has tweeted an official image of the ASUS ZenFone Max Pro M2. It showcases the notch on the display along with the triple camera setup on the back. 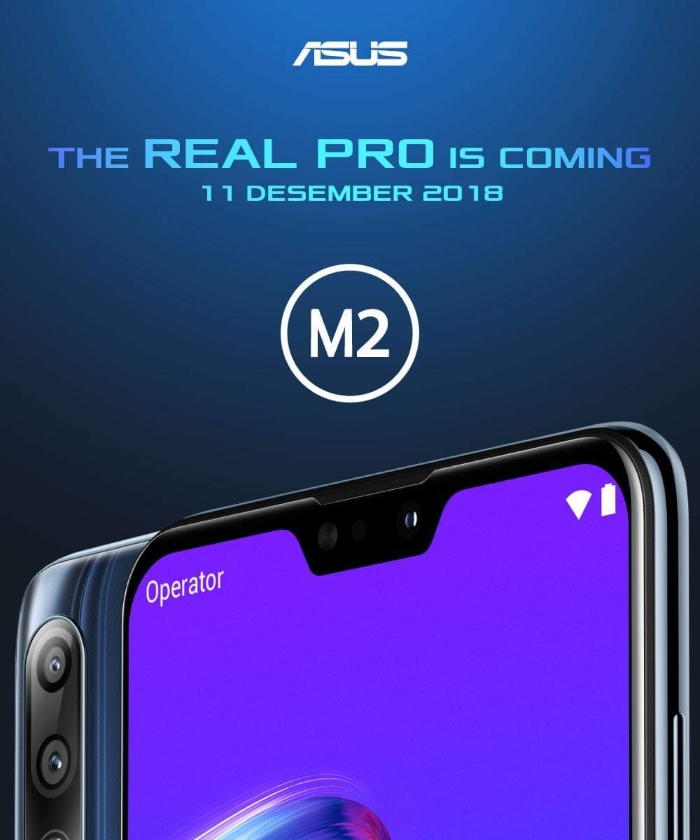 The notch up front houses the front-facing camera along with the ambient light sensor. It also reveals the three cameras at the back. The two rear camera sensors in the setup are clearly visible. Also, while ASUS has tried to hide it, a cropped shape suggests of a third rear sensor. What’s more is that there will also be a glass back, unlike the predecessor.

According to the official tweet, the ASUS ZenFone Max Pro M2 would be launched on 11th December in Indonesia. As of now, there is no word on the pricing yet. However, judging by ASUS’ previous pricing, the base variant would be priced around the 15K-18K INR mark.

Stay tuned to Mr. Phone to get all the scoop on the ZenFone Max Pro M2 and other smartphones as well.