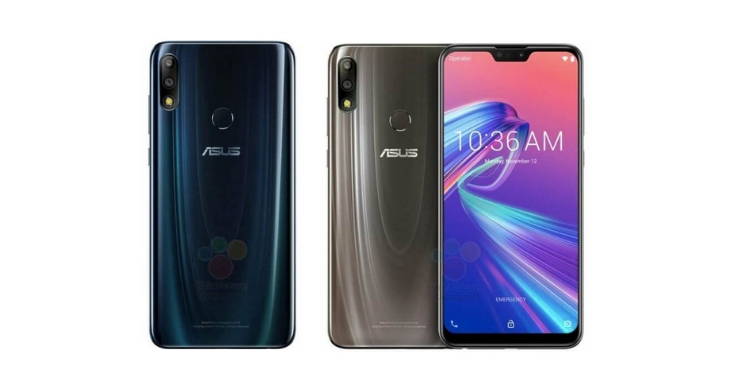 ASUS took the Indian smartphone market by storm with the ZenFone 5Z and the ZenFone Max Pro M1. While the former one wasn’t as big of a success, the latter one challenged Xiaomi for the throne of the budget king. The smartphone comes with the Snapdragon 636 SoC and couples it with stock Android. Thanks to the beefy 5,000mAh battery as well, the Max Pro M1 is a complete powerhouse. Now, the company has been gearing up for the launch of its successor. Aptly named, the ASUS ZenFone Max Pro M2, the device will be launching soon in India.

We’ve already talked about the ZenFone Max Pro M2, with its official press renders leaked. ASUS also announced that the smartphone will be launching in Indonesia. Now, the smartphone giant has finally confirmed that the device will also be coming to India.

For photography enthusiasts, there’s a 12MP f/1.8 primary rear camera sensor. There’s also a secondary 5MP camera. Up front, you get a 13MP front camera with f/2.0 aperture and LED flash. Powering the entire device is a beefy 5,000 mAh battery.