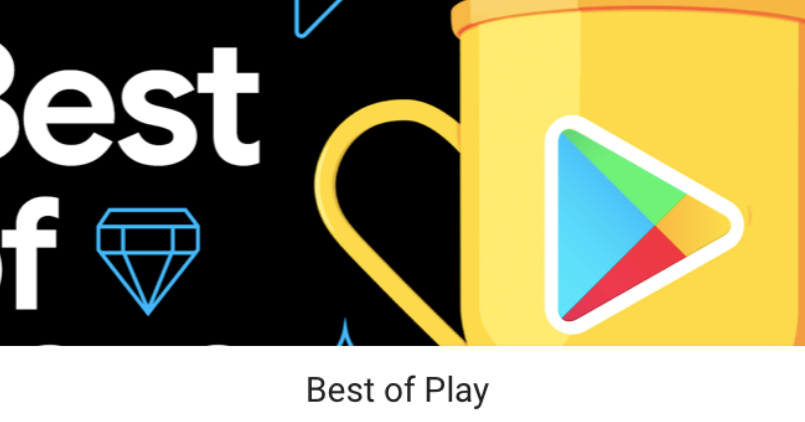 It’s December and it’s time for yearly wrap-ups! Today, Google India has released a list of apps, games, movies, and books that were popular in 2019 on Google Play. Indians loved Ayushmann Khurana this year, there’s no doubt about that, but what they also loved is playing games. And the games they downloaded a lot. But which is the most downloaded mobile game in India? Let’s find out about this and more below.

Speaking of the User’s choice of 2019, Marvel Studios’ Avengers: Endgame is the most downloaded movie of the year. Which is then followed by Andhadhun. Whereas talking about the e-Books/audiobooks, The Magic of Thinking Big, and the Sky is the Limit is one of the most top-selling e-books and audiobooks respectively.

For some obvious reasons, Call of Duty was voted as the best game of 2019, and Ablo being the best app of the year. This year Indians really loved those much-hyped curated playlists on Spotify, as the app made to the list as the most loved app of 2019. The user choice winners also included Everything Is F*cked: A book about Hope as the most popular eBook.

●     The Magic of Thinking Big, by David J Schwartz

●     Zero to One, by Blake Masters and Peter Thiel

●     The Adventures of Sherlock Holmes, by Arthur Conan Doyle

●     A Brief History Of Time, by Stephen Hawking

●     Zero to One, by Blake Masters and Peter Thiel

You can also visit this Google Play Store LINK to check out the Best of 2019 Collection. Let us know if your personal favourite application made it to the list of not.