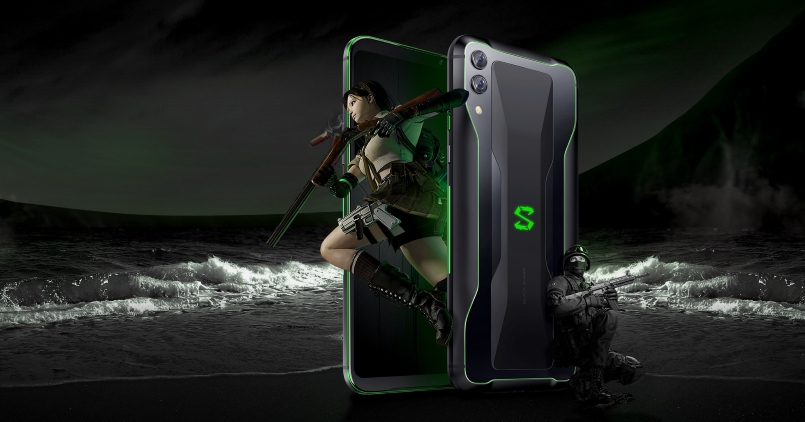 Gaming smartphones are on the rise, and Black Shark is one of the brands leading the race. Black Shark 2 was launched recently, being powered by the Snapdragon 855 SoC. At the time of its launch, Xiaomi had confirmed that the gaming smartphone will be launched internationally after its debut in China. And well, new reports suggest that the gaming phone will be making its way to India soon.

The Bureau of Indian Standards (BIS) certification for the Black Shark 2 is here, with the model number SKW-HO. Considering that there is just one variant, there is no word as to whether we’d get the 12GB RAM variant or not.

The Xiaomi Black Shark 2 comes with a 6.39-inch AMOLED display with an in-display fingerprint sensor and 1080 x 2340 pixel resolution. It features a pressure-sensitive system that enables gamers to map the buttons located on the flanking corners of the screen. Under the hood, you get the flagship Snapdragon 855 SoC. Users have the option to choose from 6GB of RAM/128GB storage and 12GB of RAM/256GB storage variants.

It also comes with Xiaomi’s new cooling technology, called the Liquid Cooling 3.0. Xiaomi claims it is the world’s first “direct touch multilayer liquid cooling system”. Basically, it keeps the temperature of the CPU 14-degrees cooler during intense gaming sessions. As for camera optics, there is a 48MP+12MP dual camera setup at the back. Up front, you get a 20MP shooter for selfies. The device is powered by a 4,000mAh battery with 27W fast charging support.