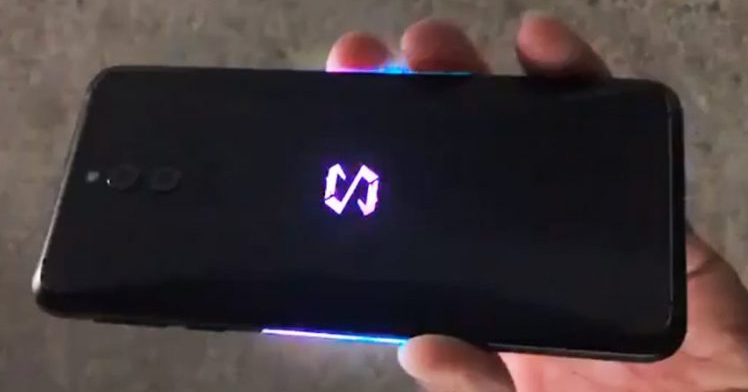 Black Shark 2 is arriving soon and there’s not even an iota of doubt about it. However, it was still dicey when it comes to India since the first iteration of the phone didn’t see the light of the day in the country. One’d do well to remember that Black Shark is a sub-brand of Xiaomi just like POCO. Or it is for the other countries…

Unlike the POCO F1, the Black Shark 2 would launch as an individual device with no links to Xiaomi in India. And yes, it is definitely coming to India soon, according to On Phones. If this comes out true then this brand will also be like the other sub-brands of the company like Amazfit from Huami and the new Yi light. But now that we know that the phone or the brand wouldn’t have associations with Xiaomi, an important question arises. It is about the delivery and service issues that the Black Shark 2 might face.

Since it is completely different than POCO, Black Shark 2 would be delivered and serviced through “Pickup and Drop” type of support. You’d be surprised to know that brands like Google, Realme and others are also operating via this method only. Earlier today, we also saw a hands-on video of the phone with gorgeous RGB lighting. Since the Razer Phone 2 has launched with such a feature, it is but obvious for the Black Shark 2 to have it.

To refresh our memories on the Black Shark original phone, let’s discuss its important specs. It came with a 5.99-inch display with an aspect ratio of 18:9 and quite a few bezels on the top and bottom. The fingerprint sensor on the phone was also present on the front panel only. It received its power from the Qualcomm Snapdragon 845 octa-core processor with 6GB/8GB of RAM and 64GB/128GB of ROM. The phone had an able 20MP + 20MP dual rear camera setup and a 20MP selfie snapper as well. It was a gaming phone with a 4000mAh battery backup and Adreno 630 GPU.

Would you like to buy the Black Shark 2 if it launches in India? Let us know in the comments section below. Stay tuned to Mr. Phone for more updates on smartphone technology.