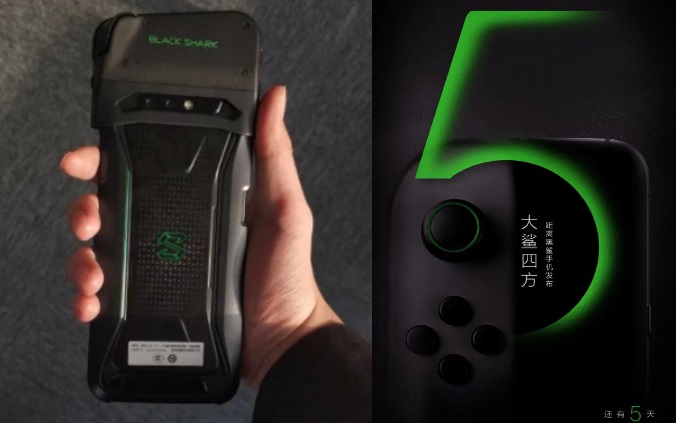 Xiaomi is releasing its Black Shark gaming smartphone on Friday in China. The phone has been leaked multiple times. Today, a new leak has surfaced on the internet and the phone’s rear panel is what it has revealed. It is worth mentioning that the previous leak was claimed fraudulent by Xiaomi.

The leak also shows a horizontal rear camera setup with an LED Flash. Black Shark’s logo is placed elegantly in the centre of the panel. However, we do not see the fingerprint sensor on the back. It can be that the sensor has been placed below the 18:9 aspect ratio display. 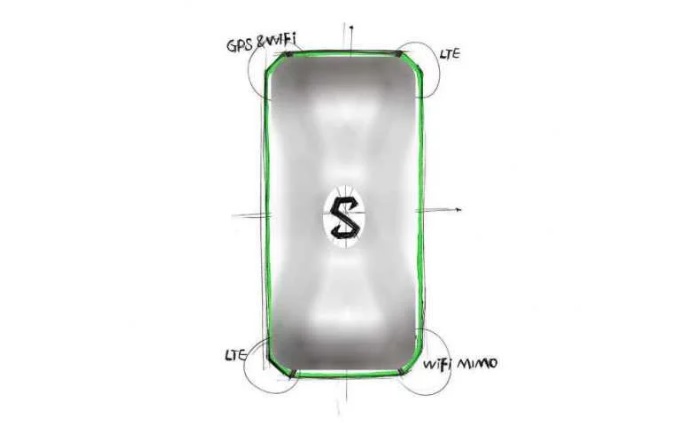 The leak also comes in-line with a hand-drawn image released earlier. The image had an “X” antenna to let users play without having to touch it. The concept image also showed the placement of  GPS, Wi-Fi, dual 4G LTE and Wi-Fi MIMO receivers. The Black Shark phone is also speculated to come with Snapdragon 845 and an OLED panel at its disposal.

Also read: Is Apple working on a new Red-coloured iPhone 8, iPhone 8 Plus?

Are you also excited about the launch of the Black Shark phone? Let us know in the comments section below. Stay tuned to  Mr. Phone and download our app to get the latest updates from the world of smartphone technology.