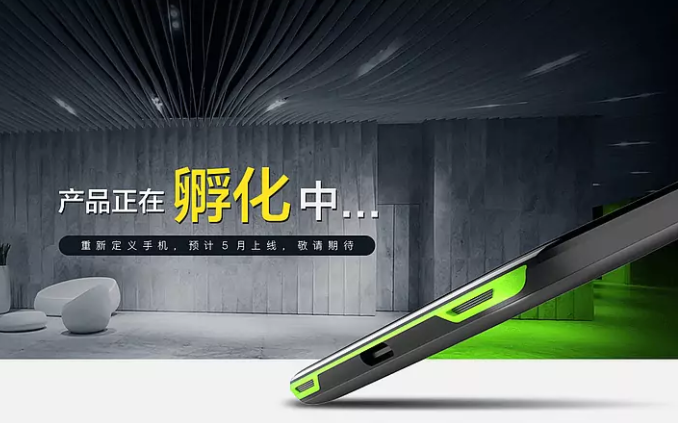 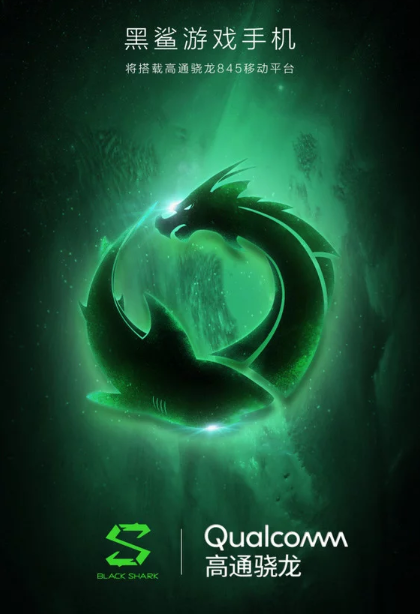 Black Shark is actually owned by Xiaomi and will launch gaming smartphones as a sub-brand of its Chinese owner. The handset appeared in leaks earlier this year on benchmarks including AnTuTu revealing a top of the line gaming device.
Black Shark has also kicked off a lucky draw contest on social media platform Weibo. Three winners of the draw will receive a Black Shark gaming smartphone at the end of the contest that ends on March 30.

As for the leaked specs, the phone will rock a Full-HD+ display with a resolution of 1080 x 2160p. Apart from the Snapdragon 845, it is expected to be loaded with 8GB of RAM and 32GB of storage. Moreover, AnTuTu revealed Android 8.0 on the hard disk of the phone. The handset will compete with the Razer Phone that came in 2017.

Also read: Xiaomi Mi 6X aka Mi A2 shows up on TENAA

Xiaomi and Black Shark have also closed deals with JD.com for sales and promotion of the handset. There’s still no official date as of yet but expect a launch next month.