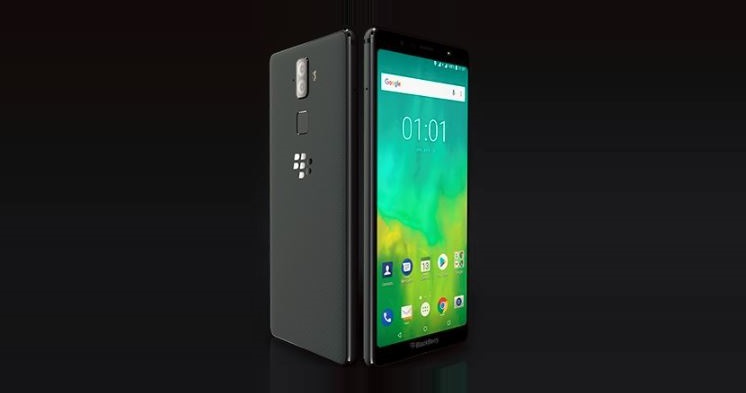 BlackBerry has today announced its two new smartphones, Evolve and Evolve X. Optiemus is the local provider in India. The company says that these two new devices are conceptualized and designed in India. Further, the company excitedly announced that its new BlackBerry phones would be a Made in India phone. The Evolve is priced at Rs 24,999 and Evolve X is priced at RS 34,999. These two new phones will go on sale from the mid of September.

Talking about the BlackBerry specifications, it packs a 5.99-inch FullHD+ screen with Corning Gorilla Glass 5 and oleophobic coasting. The company touts that its new phones utilize the Series 7 aluminum frame. Thus offering the best in class durability with over 8 lakh test cycles done during testing.

As far as the camera department is concerned, the new Evolve series comes with a dual rear camera setup. The Evolve packs a 12MP + 13MP lens setup on the rear, while the Evolve X has a dual 13MP lens on the rear. Whereas the front houses a 16MP selfie camera and dedicated flash on both models. Interestingly, these new two phones would be supporting the wireless charging. As the company has introduced its first ever wireless charger.

Plus the brand teases its new series will be coming with a set of new security features. These features include hide zone, re-imagined password keepers, and a privacy shade feature.

What do you guys think of the new BlackBerry Evolve and Evolve X? Would you go for it? Let us know in the comments section below.