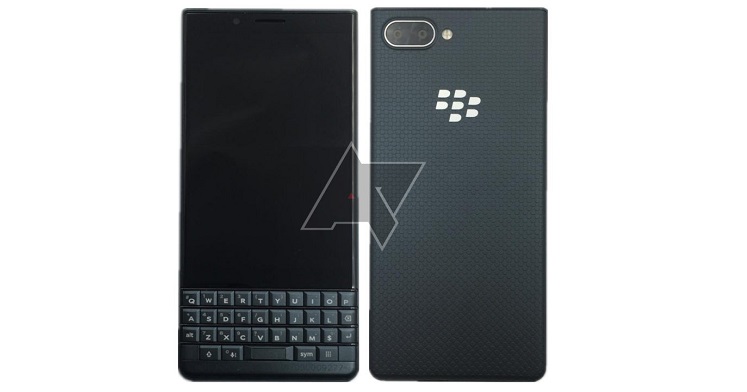 While BlackBerry’s brand is now not what it used to be in the early years of the 20th century, the company has still hung on to its most tested formula – the QWERTY keypad smartphone. Not long ago, TCL launched the BlackBerry Key2 which received mixed reviews and now the company is creating a Lite version of the same version called BlackBerry Key2 LE.

The company is launching a new product at IFA 2018, and fresh information from The Next Web suggests this new smartphone will launch by the end of August in Berlin. 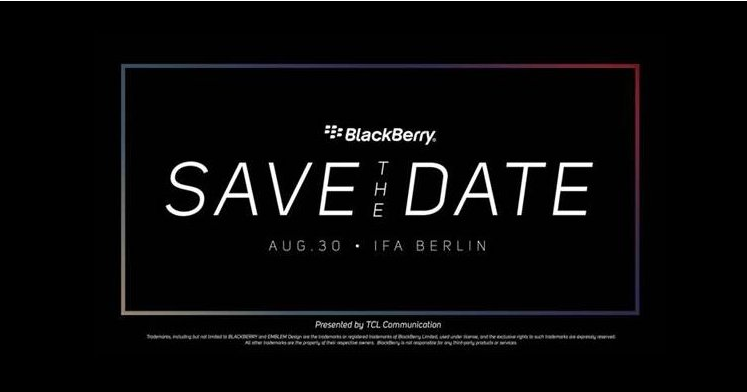 Thankfully, we had a substantial leak of the BlackBerry Key2 LE over the weekend and we’re not short of info here. According to an exclusive report from AndroidPolice, the Key2 LE is a step down from the Key2 and it’s for those who don’t want to spend a tough $650.

That is where the Key2 LE comes in. The iterative Key2 codenamed “Luna” has a Snapdragon 636 SoC versus the Snapdragon 660 in the Key2. We know the former isn’t really a slouch and it isn’t a bad trade-off if you want to save some bucks.

The camera is also where you make a compromise as it has a 12MP + 5MP formation while the Key2 had two 12MP shooters at the back. The exclusive report from the source has even leaked dimensions of the device as 150.25 x 71.8 x 8.35 mm. Speculation is rife that the Key2 LE will still set buyers back by C$549.