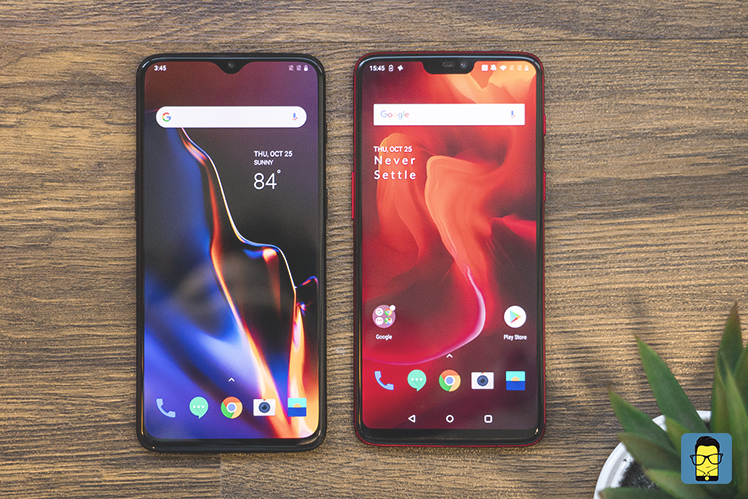 I don’t know your stand on the ads, but I hate them. There are certain reasons for it and one of them is the browsing experience. Because not all websites optimise their look and feel for better user experience while running ads. And if you’re a OnePlus user looking to block ads on your device, there is a much easier way to do it now. Instead of installing third-party apps.

With the introduction of the private DNS (Domain Name System) service on the Android Pie, Google has made its stance clear on the security front. Android never had this option for a global setting. To change a server you’d have to do it on a per-network basis while using the static IP address.

For those who don’t know…

What is a “Private DNS”?

The private DNS feature allows the phone to change the DNS that is being used across all apps and networks. It wasn’t previously possible to do so on an Android phone unless you have a third-party app using a VPN service. Also, you should know that the Android Pie offers support of DNS over TLS (Transport Layer Security). The TLS makes sure that all the DNS queries can’t be read or modified by anyone else as they’re encrypted.

A quick note, not all the DNS providers support this encryption as mentioned above. But all the popular ones like Google and CloudFlare does.

Pre-requisites: Your OnePlus smartphone should be running on the Android 9 Pie update. It shouldn’t be a problem for OnePlus 6T users since the handset comes out of the box with Pie in it. Now if you have either of any other OnePlus phones we suggest you make sure you’re on this update. Or else this feature won’t show up on your device’s settings.

How to block ads on your OnePlus smartphone

There are some other hosts that you might want to try, but their services may vary. It’s totally up to you to which hostname you want to enter. Also, know that using this feature may block ads on most apps and websites you browse on your OnePlus phone. But as per one user on Reddit, this won’t get rid of the all the annoyance.

Also read: OnePlus Roaming brings about eSIM to the OnePlus 6 via software update

I tried using these steps on my OnePlus 6T and so far no complaints. If you happen to experience any issues. Do let us know in the comment section below.