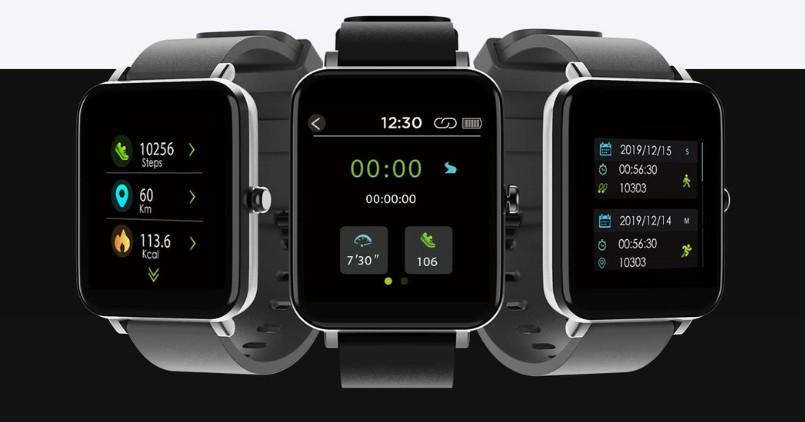 Update (09/12/2020): Boat Watch Enigma is now available for sale on Amazon India. The company has launched the new smartwatch with fitness features and new smart gestures. It also comes with SpO2 tracking to measure blood oxygen levels and 24 x 7 heart rate monitoring feature. The following report reveals all of its features and modes it has to offer.

Boat Watch Enigma is the new smartwatch from the consumer electronics brand to launch in India on December 9th. The watch Enigma will add to Boat’s existing smartwatch lineup, which previously introduced the Storm smartwatch. Enigma is presented as a new Amazon Specials product on the e-commerce website starting from December 9th for Rs 2,999.

The new watch follows footsteps of the Storm when it comes to design. The watch appears to be in the familiar design but with a slightly bigger display than the Storm. The new Enigma comes in a 1.54-inches full touch screen colour display, and besides, there’s an ‘always on’ display feature. In comparison, the Storm earlier featured a 1.3-inches display.

The Enigma will sport a bunch of features, making it the ‘smartwatch’. For instance, it comes with a SpO2 monitoring feature that lets you check your blood oxygen levels, which has been an essential feature that everyone’s cautions about — due to the pandemic. Also, there’s heart rate monitoring feature available 24 x 7 on the new Enigma smartwatch. 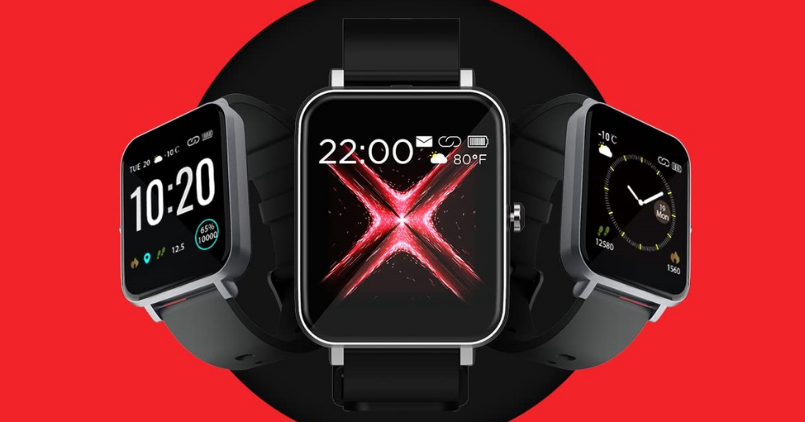 The other noticeable features include — Gesture Controls. These include raising the hand to wake the watch, shaking the wrist to click pictures, and changing watch faces, for instance. Further, there’s a real-time weather update feature and music controls and a meditation guide to let you focus on the meditation techniques.

The smartwatch here also acts as a fitness companion with exercise tracing features like running, walking, riding, football, to name a few. The Enigma further comes with 3 ATM water resistance rating that should keep the watch protected up to 30meters in water. There’s Eco Mode, which ensures to act like battery saver mode, including idling few tracking features to save battery.

Since it’s a smartwatch, after all, it pairs with your smartphone to send notifications from — social media apps, call notifications, sedentary alerts as well as Alarms.

Lastly, the new Boat Watch Enigma will be available for sale in a couple of days, as suggested. The Enigma watch will be featured in Black colour variant — including the strap. There’s one more Grey colour startup option also available from December 9th.