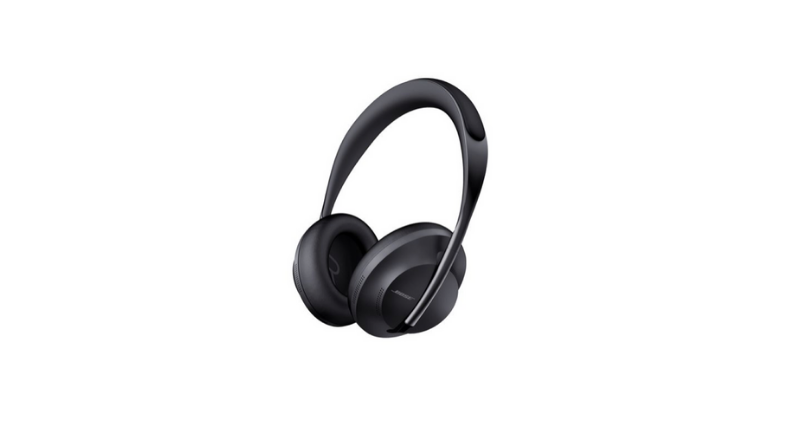 Update: We have received a word from the brand that the Bose Noise Cancelling Headphones 700 would be available for purchase starting 30th of this month, but not the 20th.

The world of noise cancelling headphones is getting a new entrant today. The NCH 700 power packs all kinds of features you’d love to see on a modern pair of headphones.

Starting with its microphone system, it is equipped with four microphones. That picks up noise and cancels it for making it easier for you to hear your voice. The noisy environments won’t be a problem with these new Bose Headphones.

Built right into is the Alexa and Google Assistant support. To active the assistant, all you have to do is just press a button on the right ear cup. With one touch button control, the noise cancellation presets.

The brand claims to offer Augmented Reality experience for your ears only. AR is not just about the view but the sound you hear. Bose introduces Bose AR, which is a first of its kind audio AR platform to offer astonishing audio experiences. It claims to help your way inside the digital world and still aware of the physical world at the same time. 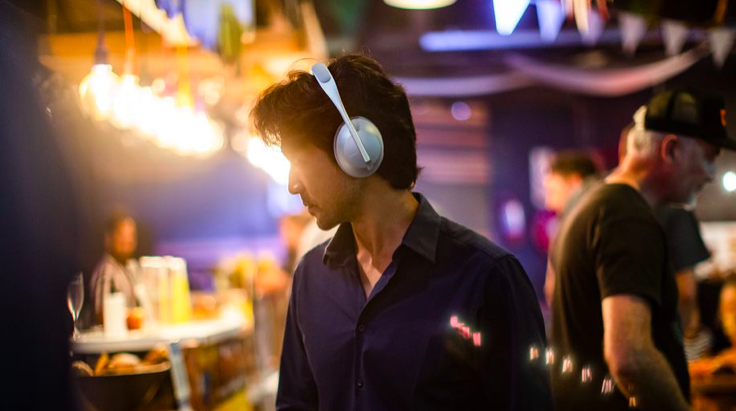 As far as the battery life is concerned, it comes with up to 20 hours of battery life, which is assumed to be with Noise Cancelling being turned ON all the time. The quick charge would allow you up to 3.5 hours of playback with just 15 minutes of charging. The headphones can be completely charged in up to 2.5 hours.

The noise cancelling headphones realm is acquired by the likes of Sony and Bose, while Jabra is also trying to make its way in. These new Bose headphones are priced aggressively at $399.95, which translates to Rs 28,000 approximately. The headset is right now announced for the United States, while the India availability is unknown yet. The shipments start from June 20.

Let us know in the comment section below if you’d love to see these Bose headphones in India as well.