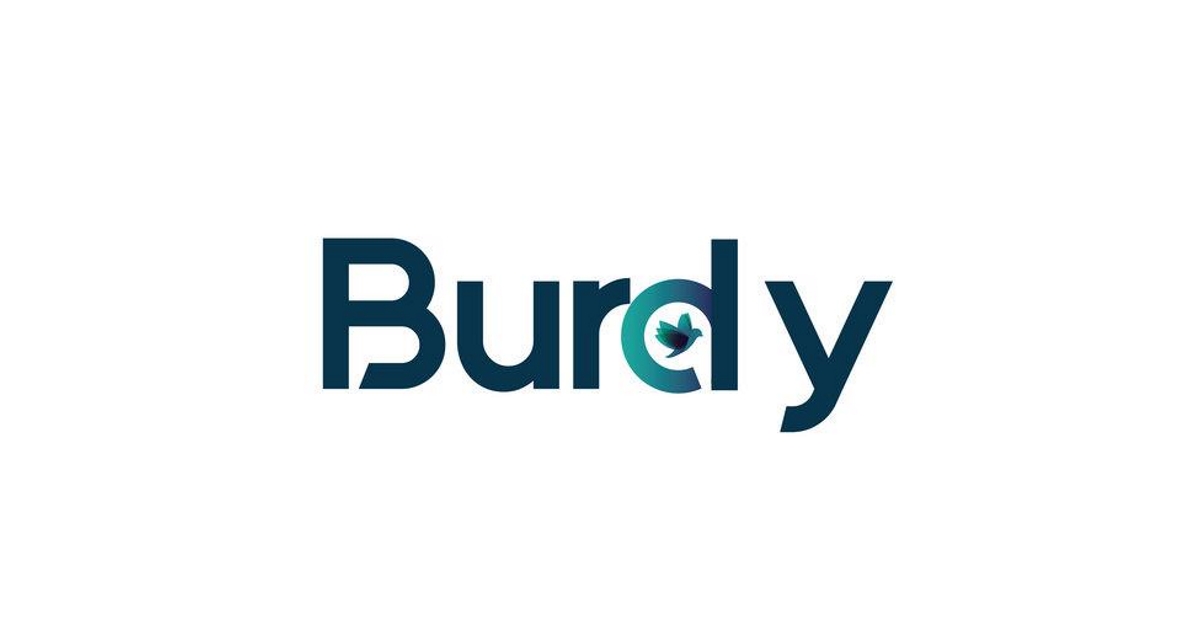 Burdy, a startup, has announced the launch of its new platform that is said to streamline the on-demand cab service in India. Burdy intends to emerge as the platform of choice for app-based cab bookings, and will thus compete against the likes of Ola and Uber.

Commuters can avail affordable rides on Burdy by downloading their app which is available on both iOS and Android. The rides will be provided at Rs. 6/km. Burdy also claims that all the pricing will be transparent, and there will be no surge charge whatsoever. For the drivers, there is a similar Burdy Driver app. Instead of paying commission from each ride, the driver will just have to pay a monthly licensing fee of Rs. 2000 per month. As part of an introductory offer, this fee has been waived off for the first month.

Security is another major point of focus

Burdy has already partnered with over 10,000 drivers. They will begin their services in Delhi-NCR and expand to other cities in the coming months. What’s more is that apart from pricing, Burdy is taking the matter of security seriously too. The Burdy app will come with an SOS button. In case of an emergency, the user can press the SOS button, following which they’ll receive a call. In case they are unable to answer, a help team will be sent to their location within 15 minutes.

“This endeavor will help us in bringing the much-needed sustainability in the services sector,” said Mr. Rishabh Srivastava, Founder and CEO of Burdy. He added, “We aim to be transparent and reachable for both, our consumers and the service providers. We will also try to work towards tightening the security of our riders and partners.”