Home | Tech News  | Learn to live with it, the OnePlus 6 will come with a notch confirms Carl Pei

Learn to live with it, the OnePlus 6 will come with a notch confirms Carl Pei 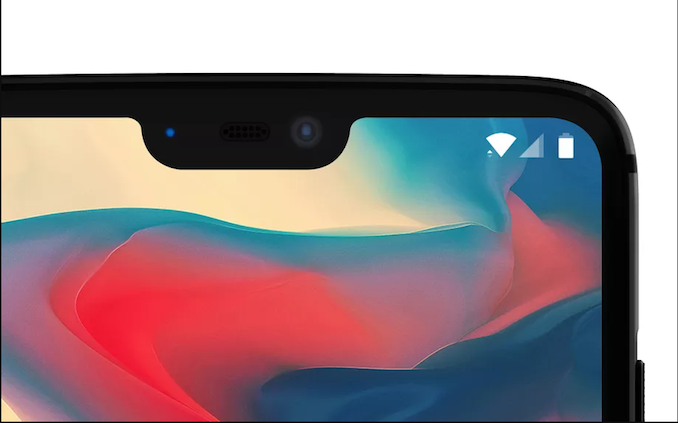 Tech News
The wrath of the notch began with the iPhone X, which was heavily criticized at the time for an unintuitive design. Fast forward a few months, there seems to be an explanation a sudden increase in the photocopy machine sales. Almost all the Android phone launches are filled with claims of a smaller or more stylish looking notch, and the brands seem to be very proud of it. While the Zenfones and Huaweis disappointed us with the notch, OnePlus could’ve still wooed us with an innovative design on the OnePlus 6.
But reportedly, the “Notch” is going to be a part of the phone. The leaks and rumours were indeed true.
Verge’s Senior Editor Vlad Savov met with OnePlus Co-founder Carl Pei where Carl Confirmed the existence of a notch on OnePlus’ next device. According to Vlad, even the question of whether to have a notch at all is a foregone conclusion to Carl. OnePlus looks at the notch as a way of providing more screen real estate than taking it away, which is definitely a fact, but our real concern is the asymmetry of it.
According to OnePlus, the notification bar is being pushed to the top alongside the notch giving the entire screen estate to the end user. This is also being enhanced with the recently introduced gestures for navigation. This eliminates the bottom navigation keys too. 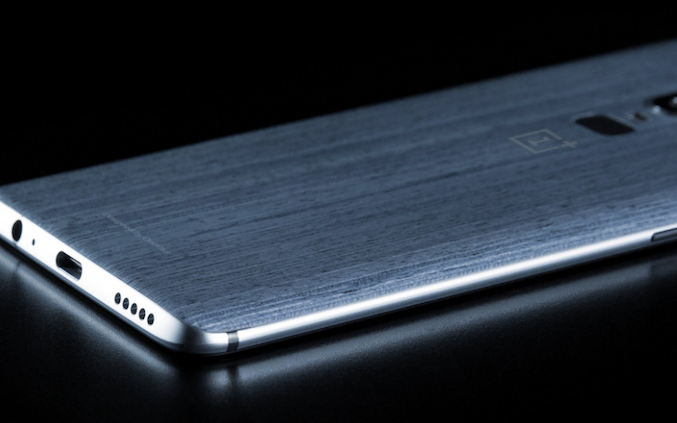 Carl also pointed out the fact that they couldn’t have reduced the notch to be as small as the Essential phone. Because that would come at the cost of a compromised earpiece experience. The OnePlus 6′ notch is definitely bigger than the one on the Essential phone but is smaller than iPhone X’s.

Notch and the software

The notch clearly brings a few software optimization issues. OnePlus is tackling the notch issue by testing close to a 1000 apps on the Google Play Store. This is to make sure that important elements are not being cropped. This obviously would become easier once Android P arrives. While viewing videos, OnePlus will disguise the notch in a way that recreates the overall screen curvature.
Also read: OnePlus 6 with a wooden-back finish leaks
The one thing I like a lot is that Carl Pei honestly acknowledges Apple’s influence on the entire smartphone market. And, he admits that the OnePlus 6 would not have had a notch if iPhone X was notch-less.

oneplus new photo (it will work)

Now, while everyone has very conveniently copied the notch, there is no other notch display phone on the market without a bottom chin. Carl Pei sheds some light on why that is. A ribbon that connects the display to the motherboard requires some area to curve and that is where the chin comes. Apple’s solution to that was to use a flexible OLED screen that curves internally and thus pushes the ribbon connection towards the back. Basically, the OnePlus 6 will also have a chin.
OnePlus hasn’t revealed any more information about the OnePlus 6, but he did hint at an earlier than usual release date for the next device. The OnePlus 6 (or whatever it’s going to be called since the name hasn’t been confirmed yet) will have a notch, a chin and possibly a lot of disappointed fans.