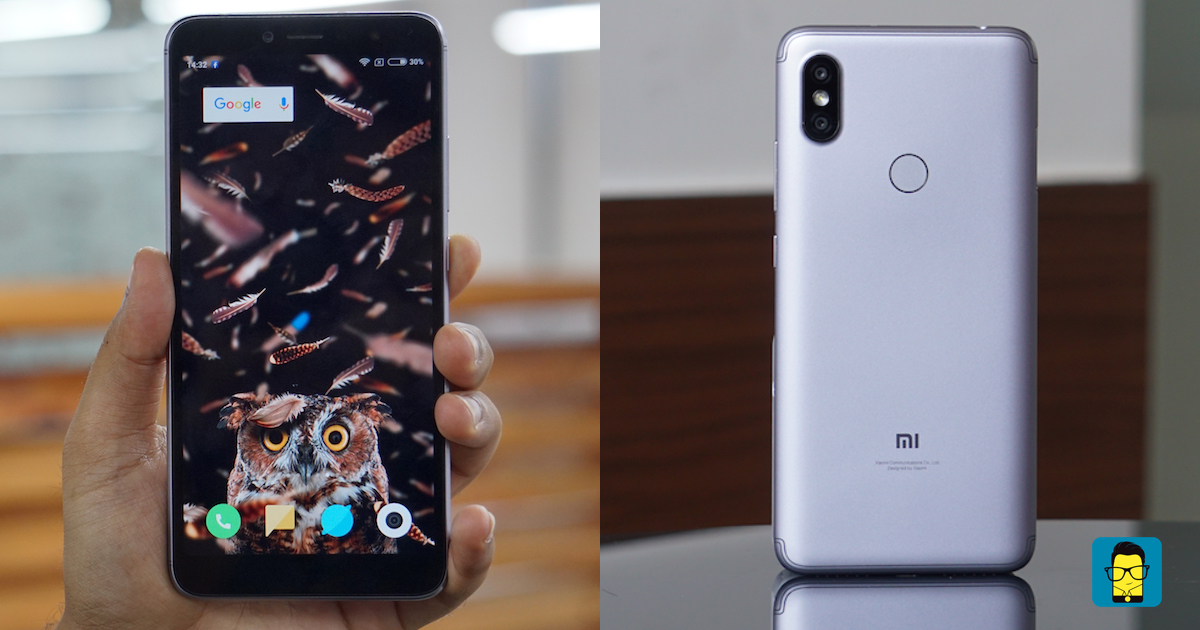 Lenovo certainly has a lot more to offer when it comes to cheap Android phones. Check all the Lenovo devices and their full specs below.

Motorola has many viable options when it comes to the cheap Android phones. Check all Moto phones with their full specs below:

Infinix offers a number of decent cheap Android phones. Check them all out below: