Home | Tech News  | Coolpad Cool 3 with dewdrop notch will launch in India tomorrow for under Rs 6,000

Coolpad Cool 3 with dewdrop notch will launch in India tomorrow for under Rs 6,000 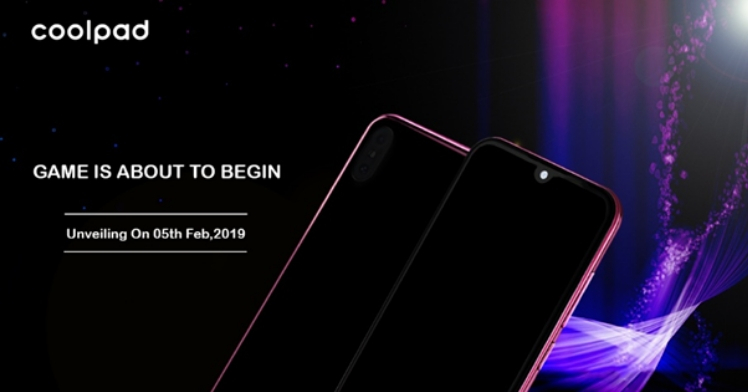 When did you hear last time from Coolpad! That was a rhetorical question. Once loved affordable smartphone brand has been out of its form in India. You’re now bound to hear from the handset, as the company is trying to get back into the Indian smartphone market. The handset manufacturer as sent out media invites about the launch of its next smartphone dubbed as Coolpad Cool 3.

The invite is titled, “Game is About to Begin”, and it further mentions about the design of this new phone that it would’ve uncompromised. From what information we have received so far, the handset manufacturer is going to bring a tiny dewdrop notch design smartphone. As far as the design language is concerned, it may not be a bad idea to introduce one such handset.

The most interesting point that we liked about this upcoming phone is that it is believed to be priced below Rs 6,000. Talking more about the design of the Coolpad Cool 3, it is teased to offer a glossy back panel with multiple colour options. There is not much known about this smartphone, which is slated to arrive tomorrow. Thus, you don’t have to wait much longer to find out what it is that Coolpad Cool 3 offers.

The company has notably shared that it has previously set trends with its models like Cool Play 6, Cool 3 and Cool 1 and thus believes that it can repeat it a success in the country. Let’s hope for the sake of the company it’s true.

In case you’re looking for a smartphone with a dewdrop notch design priced aggressively, then you might want to want for Coolpad to unveil its latest offering in India.