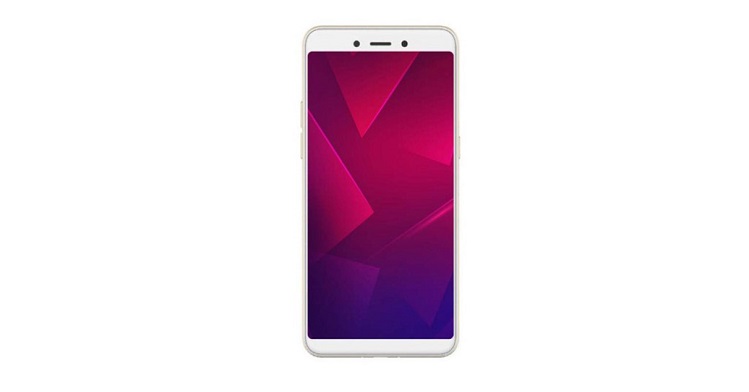 After chilling for quite a while, Coolpad is back with a cool new smartphone exclusive for India. The new handset, Coolpad Mega 5A, will add another number to the Mega series and will be sold for Rs 6,999. It is an entry-level device that will be made available offline from August today itself. It will be on shelves in eight states as mentioned – Delhi NCR, Haryana, Telangana, Karnataka, Tamil Nadu, Andhra Pradesh, Uttar Pradesh and Maharashtra.

Coming to the salient features of the new product, the Coolpad Mega 5A has an elongated 18:9 aspect ratio display, Android 8.1 Oreo, and face unlock as the highlights. As for the vital components, the exact size of the display is not known but we do know that it comprises of HD+ resolution. It runs on a Spreadtrum quad-core SC9850K chip clocked at 1.3GHz coupled with 2GB of RAM and 16GB of onboard storage that is expandable to 64GB.

As for optics, Coolpad has installed a 5MP front camera on the phone and an 8MP + 0.3MP setup on the rear barely gets it a dual camera title. The front camera has face unlock as described earlier and others like time-lapse and slow-mo are tossed into the mix as well. The Coolpad Mega 5A has a 2,500mA power cell which isn’t quite bad but does fall short of its many competitors.

The Redmi 5A, being the king of the hill, in this particular scenario is far more superior in almost all aspects except for the latest Android version which it will get later on. It isn’t for no reason it is selling like hot cakes.