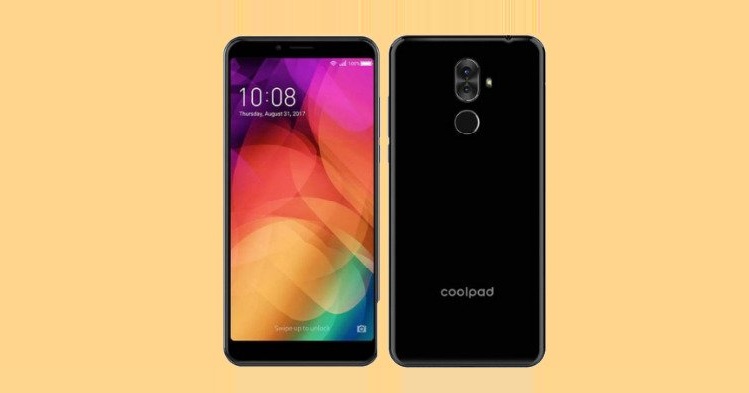 Coolpad has made its entry back into India with the introduction of the new Note 8 smartphone. Today, the Chinese smartphone maker has announced the release of Coolpad Note 8 in India at a price of Rs 9,999. It is the first PayTm Mall exclusive smartphone in India. Competing with the brands like Xiaomi, Honor, and Nokia, the Coolpad has a lot of catching up to do and it will start with this new smartphone. Let’s talk about the Coolpad Note 8 specs and availability below.

Sporting a 5.99-inch full HD+ display it offers an 18:9 aspect ratio, which allows a taller display. Thus incorporating more real estate compared to the 16:9 aspect ratio display phones. It’s called a full vision display. Talking about the internals, it packs a MediaTek MT6750 processor, which is an Octa-core chipset, it clocks at 1.5GHz. Coupled with a 4GB of RAM and 64GB of internal storage, which can be expanded via a microSD card slot. 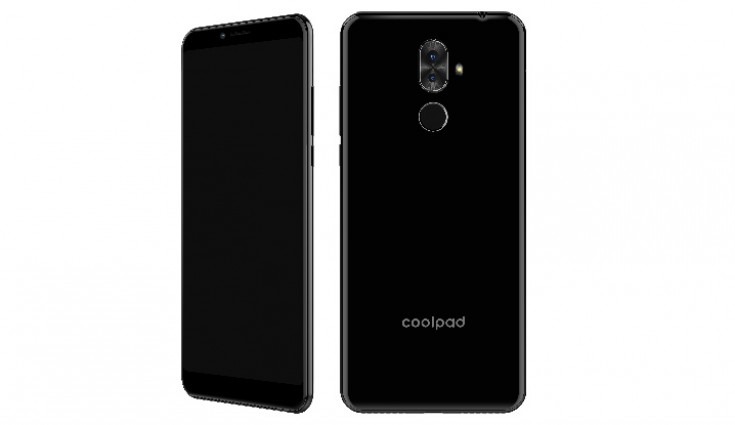 Running on the latest Android 8.1 Oreo-based user interface, it packs a 4000mAh capacity battery, which is claimed to offer a good battery life. Moving to the camera department, it has a dual rear camera setup, where the primary lens is of 16MP resolution with f/2.0 aperture. The secondary rear camera is of 0.3MP resolution. For selfies, it packs an 8MP resolution f/2.2 aperture lens.

According to the Coolpad India CEO, Syed Tajuddin’s comment on the launch, the company is looking to start a fresh inning in India with this new smartphone. There may be many more lined-up in order to make its company stand in the ground longer. Further, the company would be introducing more handsets at such aggressive pricing, as told by the company officials.

Would you be interested in buying the Coolpad Note 8 smartphone in India? Let us know in the comments section below. Stay tuned in to Mr. Phone for more awesome content.