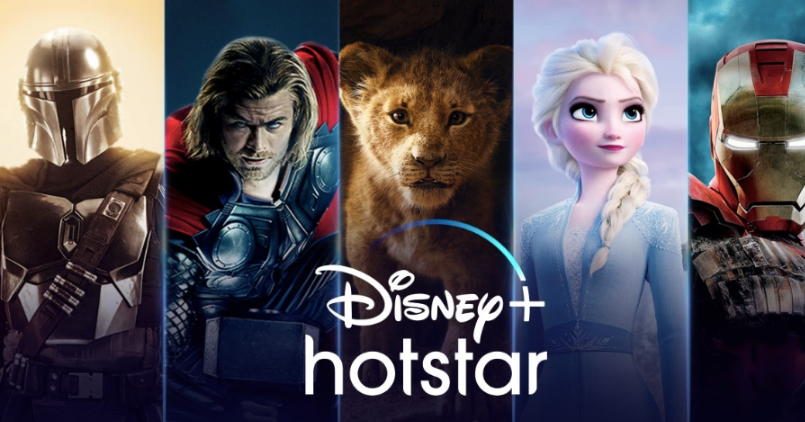 Disney has finally announced the launch of its Disney+ service in India via Hotstar. The Star India-owned Hotstar will be streaming Disney+ content starting April 3rd. The launch which was originally scheduled for March 29 is finally happening. Earlier this month, we saw Hotstar rebranding itself as Disney+ Hotstar and the new logo. Now we finally know what it means by that.

Disney+ has been the most anticipated streaming service not only in the US and Europe but in India as well. With so much existing content to ride the OTT wave in India, it was only fitting for the brand to come to India soon. After the launch of service in November 2019, the video platform has arrived in India and will be available from April 3rd.

How much would you have to pay for Disney+ Hotstar subscription?

The existing subscribers will be able to stream the Disney+ content. But note that once their renewal period arrives, they will be charged Rs 399 for Disney+Hotstar VIP, while Rs 1,499 for Disney+Hotstar Premium. And those will be the same charges for the new members as well.

There will be a virtual red carpet launch on April 2nd, where “The Lion King” live-action remake will be streamed at 6 PM, followed by “The Mandalorian” at 8 PM. For those who will be joining for the launch, they can share messages, photos, badges, and interact with select unnamed celebrities.

What are the changes coming to the Hotstar app?

For starters, it will now host a new navigation section for contents from the conglomerates like Pixar, Star Wars, National Geographic, and more. You’d be able to see exclusive worldwide releases like Frozen 2, Onward, and more on the Disney+ Hotstar app. Whether you prefer to stream on TV, Laptop, or your mobile device, you’ll be able to do so as Hotstar will update content on all platforms simultaneously.

Also read: Hotstar users will be able to stream Disney+ shows and movies at no extra cost

What is there for local-language users?

Interestingly, both the users, VIP or Premium, they’ll be able to stream content in local languages as well. Right now, Hindi, Tamil, and Telugu are the three languages which would be made available.

What do you guys think of the price change? Does it justify the addition of Disney+ integration in the Hotstar app? Let us know in the comment section below.