PSA: Don’t try to charge your ASUS ROG Phone with itself 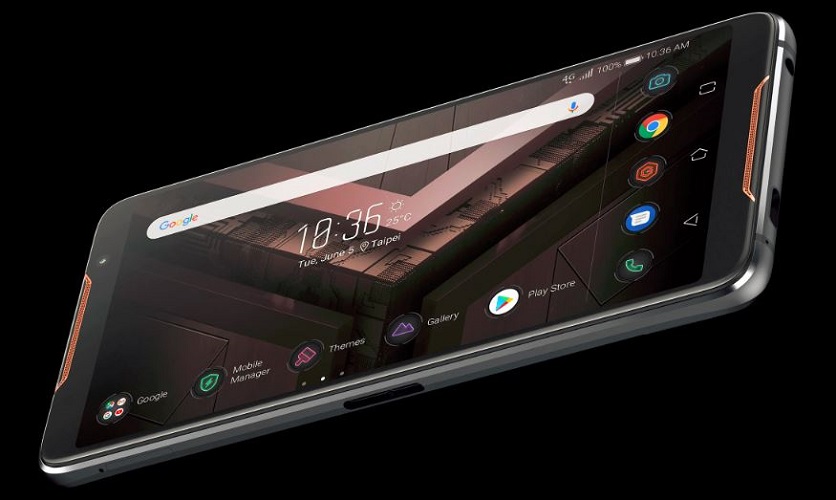 Okay, so the headline may seem to be too weird at first glance. But please read this. If you’re interested in getting the ASUS ROG Phone or already own one, this concerns you a lot. If you don’t, well, then just read it for general knowledge.

Also read: ASUS ROG Phone: top 5 reasons why you should and shouldn’t buy this gaming beast

If you’ve seen the news and tech forums lately, a lot of people are talking about the recently launched ASUS ROG Phone. The device is one of the best gaming phones out there. In fact, it packs in not one, but two USB Type-C ports. One on the bottom end and one on the left side of the device. However, one of the most stupid things that users and journalists alike are doing is trying to connect both these ports together using a Type-C to Type-C cable.

Not sure if you expected to see this or not, but the device does show that it is charging. But is it true? Is the device actually charging? Has ASUS managed to solve the world’s battery problems? No, and no. What’s more is the fact that people actually are doing this for fun. When they actually shouldn’t.

If the phone isn’t able to differentiate between the two ports in this case, it could permanently damage the controllers of both the Type-C ports. You see, a Type-C port is designed in a specific way. A Type-C port can either supply power or take in power. Yes, it can do both the things. For instance, it can intake power and charge the device. Or it can output power and be used for connecting a USB OTG drive. However, it cannot do both the things at the same time. Forcing it to do so, regardless of just trying things out, could do real damage. It could damage the IC which would, judging by the way service centers work, require you to replace the entire motherboard of your device.

And that’s just the Type-C port aspect of it. Things don’t end just there. Trying to charge your battery this way can have an adverse effect on the battery itself. The continuous charge/discharge to the chemicals inside the battery can literally kill the battery. Not only would it reflect in lower battery times, but could destroy it completely.

Now I know what you must be thinking. Why is this guy taking things to such a high extent? We’re not gonna actually charge the device. We’ll just try this, get a laugh out of it, and move on. Right? Sadly, no. This piece is more important for those people out there who wouldn’t move on. People who would rather go about doing this actually, thinking that its slow charging or some other stupid reason. So please, spread the word. And don’t let people make the stupid mistake of trying to charge their devices on its own. 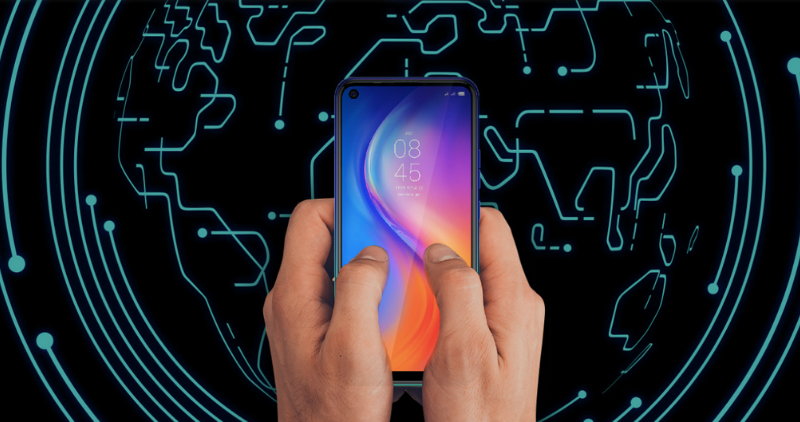 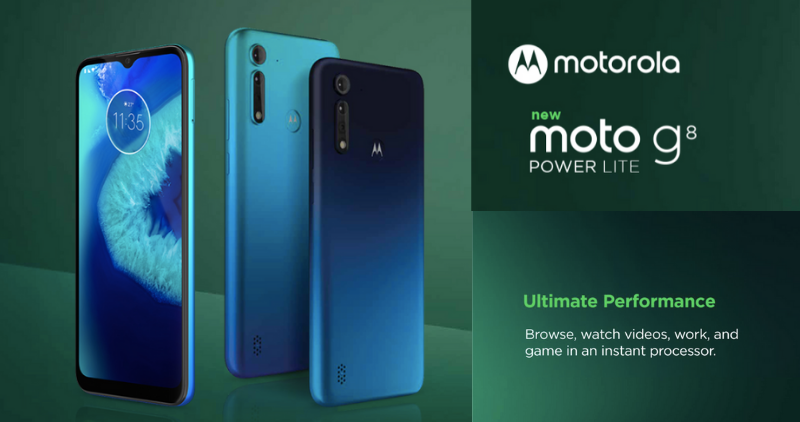 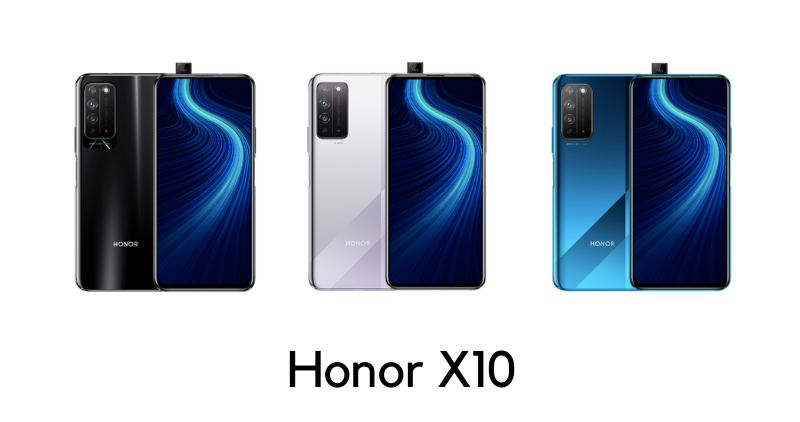