Download the Poco Launcher with app drawer for MIUI now 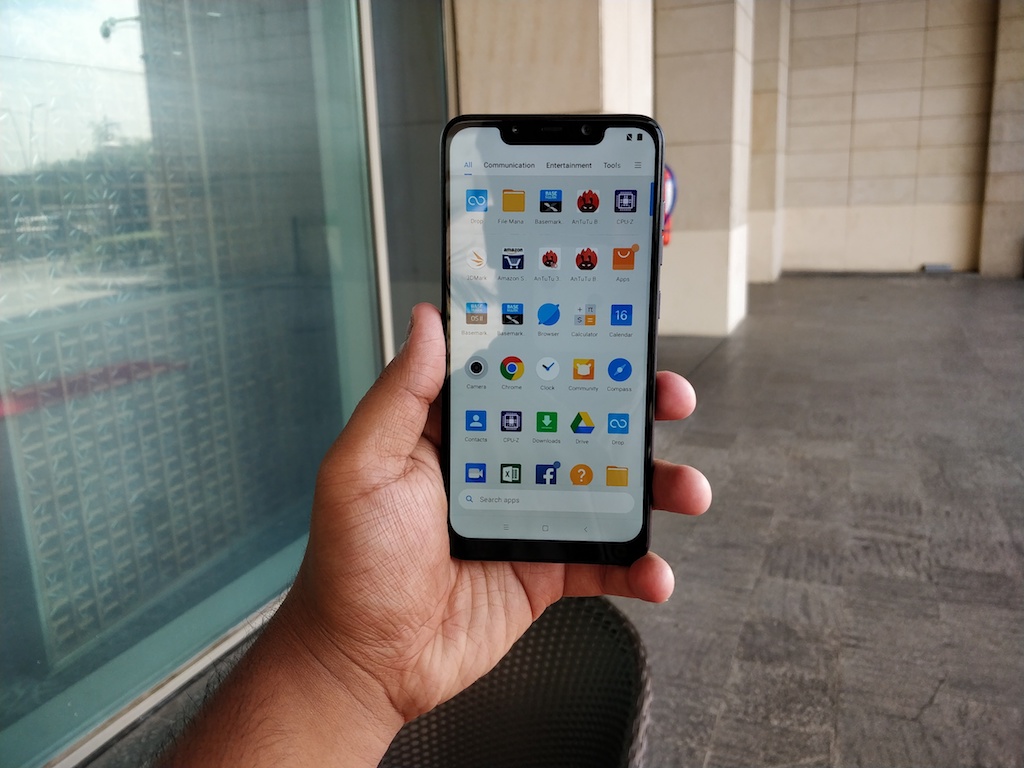 POCO yesterday announced the POCO F1 at its global premiere event in New Delhi. And there were a bunch of surprises (no, I’m not talking about the Schezwan noodles) that we didn’t expect at the event. One of the was MIUI for POCO that comes with POCO Launcher. The POCO Launcher is built by integrating highly demanded features in the Xiaomi community. And it is a very interesting launcher. POCO announced that the launcher would also be available for other MIUI devices on the Google Play Store by August 29. But who’s going to wait that long?

Apparently, someone extracted the POCO Launcher from the Pocophone F1 and uploaded it on Drive for everyone to use. The ling we have is from MIUI forums, so you don’t have to worry about malware. I tried it and I know I would use this as my daily launcher. It does work but some features aren’t yet functional. We’ll leave a link to the APK at the end of the article. If you didn’t see the features, we will give you a brief summary of the most remarkable ones below. 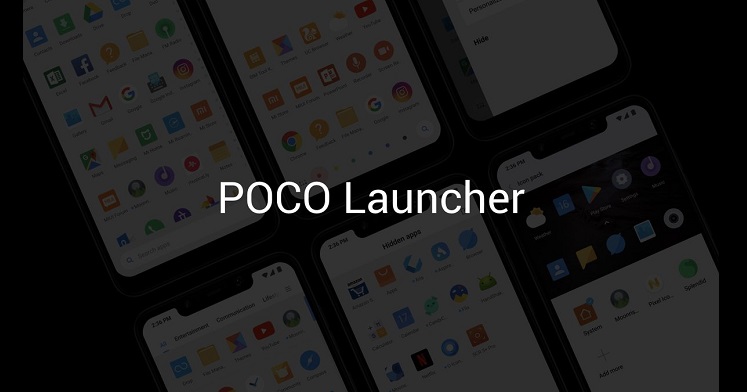