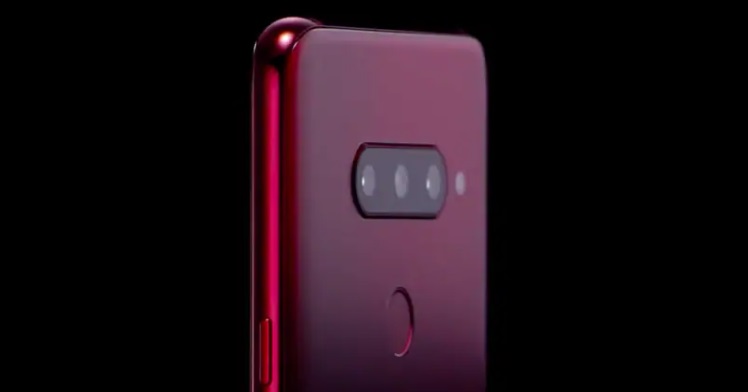 Last week, we saw an official design video of the LG V40 ThinQ. We came to know about the triple rear cameras on the phone along with the dual selfie shooters. All-in-all, the phone will come with five cameras and the company seemed enthusiastic enough to tease us with this information. Evan Blass has tweeted about the phone’s camera functions today.

The two selfie snappers on the LG V40 ThinQ are standard and wide-angle lenses which can be used to click the kind of pictures one wants. On the back, the phone has a standard, super wide-angle and telephoto zoom lens. This is in contrast with the normal triple rear camera setups as they have wide-angle, telephoto zoom and a monochrome lens. 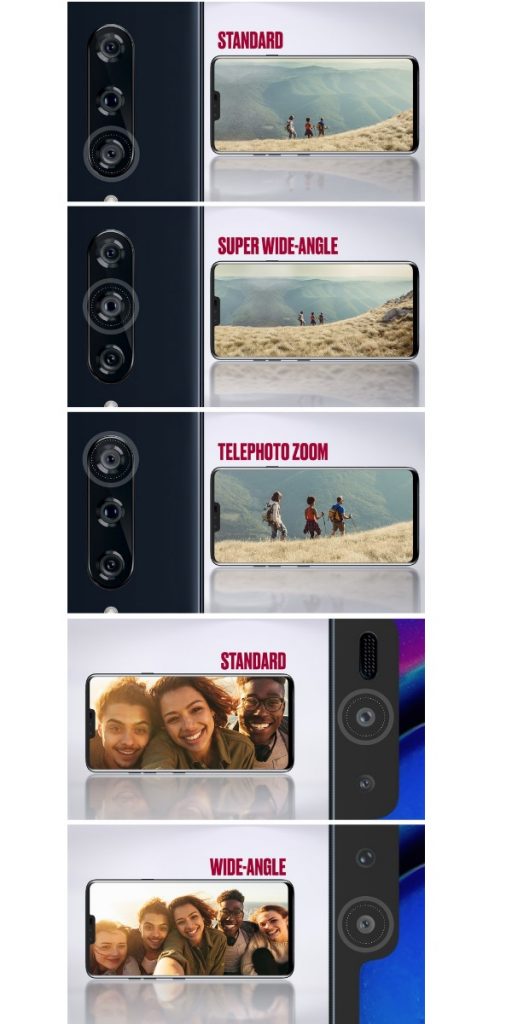 While the LG V40 ThinQ doesn’t have the monochrome lens that helps in low-light shots, the phone’s configuration seems able enough. Apart from this, we know that the device will have a “soft” 6.4-inch display. According to the design video, the LG V40 ThinQ will come in three colours – Red, Blue and Grey. A fingerprint sensor can also be found on the back panel of the device.

The other speculations reveal an LG G7 ThinQ style notch on the display of this phone. The LG V40 ThinQ is also rumoured to run on the Qualcomm Snapdragon 845 octa-core processor with 6GB and 8GB of RAM. The phone also has a physical button for the Google Assistant, and  Quad DAC audio technology. The device is likely to arrive loaded with the Android 9.0 Pie.

Judging by the leaks, we can expect the phone to launch soon. What do you have to say? Let us know in the comments section below. Stay tuned to Mr. Phone for more updates.