Everything Apple announced at the Apple Show Time event 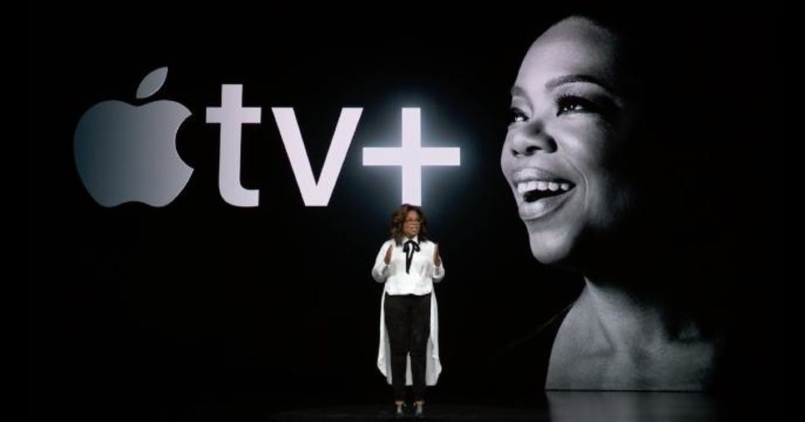 Apple has launched the Apple News+ service, which basically adds magazines to the Apple News app. There will be over 300 magazines, such as The New Yorker, Esquire, The Atlantic, National Geographic, Men’s Health, and Vogue. As the company states, “Apple News Plus will be the only place where you’ll be able to get all of them at once.”

If you were to buy these magazines separately, it would cost you more than $8,000 per year. However, with Apple News+, the price will be $9.99 per month. Additionally, family sharing of the Apple News Plus subscription will be allowed, with each user having their own individual favorites and customizations. Apple News+ is rolling out to the US and Canada, with the first month being free.

Apple has launched its Credit Card services, promising to improve things about the credit card experience with simpler applications, no fees, lower interest rates, and better rewards. In order to get an Apple Card, users will be able to sign up on their iPhone in the Apple Wallet app. They will then get a digital card that they can use anywhere Apple Pay is accepted within minutes. There will be a physical titanium card, too, but there’s no credit card number, CVV, expiration date, or signature. All of that authorization information is stored directly in the Apple Wallet app.

The interesting play here is that instead of a points-based reward program, Apple Card gives cash back rewards in the form of Daily Cash. It is then applied straight to your Apple Card to spend or put toward your purchases. As for cashback, users get 3%, 2%, and 1% cashback on payments from Apple, made through Apple Pay, and through the physical card respectively.

Apple has launched its new Apple Arcade game subscription service which is basically a subscription game service for titles that can be installed from the App Store. Apple Arcade will bring critically acclaimed games to the App Store’s more than 1 billion gaming customers. What’s more, is that Apple is also contributing to the development costs and working closely with creators to bring the games to life.

Lastly, Apple also launched its own video streaming service, called Apple TV+. Apple TV Plus will be ad-free, available on demand, and viewable both online and offline. Apple plans to launch it in over 100 countries sometime this fall, though it did not disclose pricing today.