Everything Google announced at the Made by Google 2019 Event 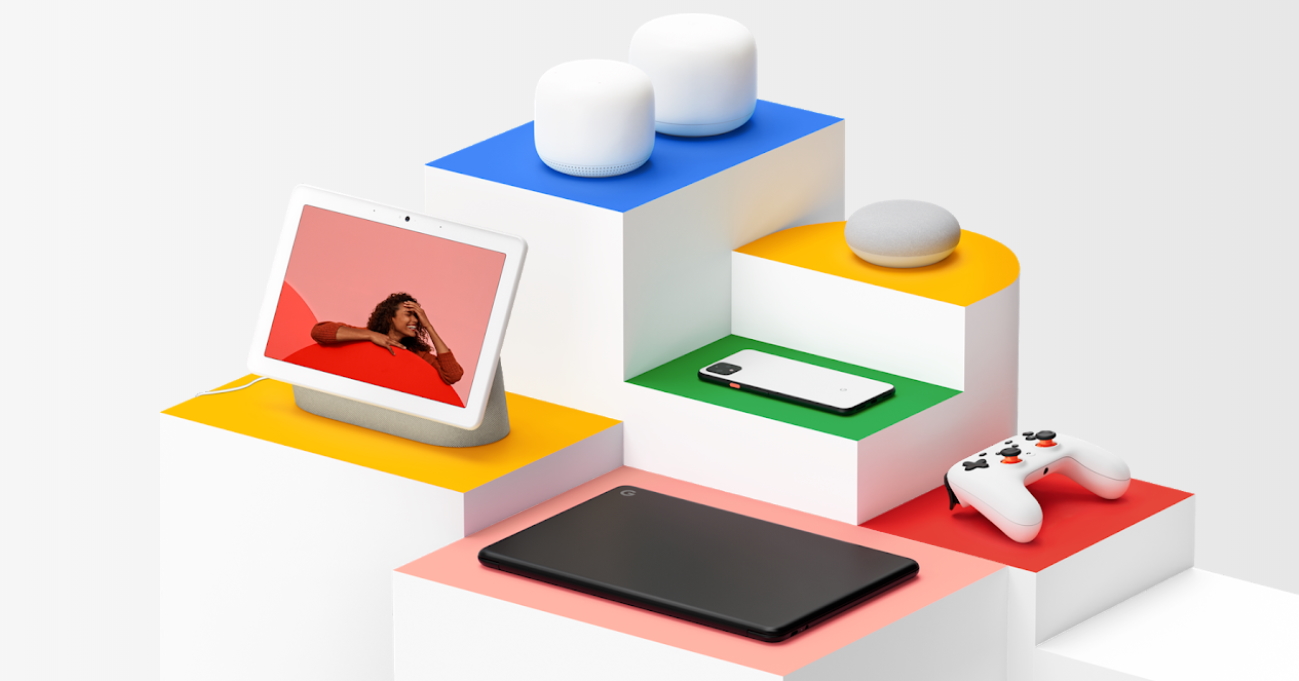 The first announcement at the Made by Google 2019 event was actually the Pixel Buds (2nd gen). The buds will now offer 5 hours of battery life on a single charge, and coupled with the wireless case can last up to 24 hours. Google is stressing on the design, stating that the new Pixel Buds offer a snug fit. There is also a spatial vent that will let you hear cars coming thanks to a unique hybrid design.

Next up, the Mountain View giant announced the Google Pixelbook Go, the slightly cheaper alternative to its Pixelbook. It features a 13.3-inch touchscreen and will be available in “just black,” and soon in a “not pink” color. The laptop features a quieter keyboard as well as a ribbed bottom plate that appears to make the laptop easier to grip. The company also claims that just 20 minutes of charge will give it two hours of battery life, while the laptop can last a total of 12 hours on a single charge. As for specs, the Pixelbook Go will be available with Intel Core m3, i5, or i7 processors, 8GB or 16GB of RAM, and 64GB, 128GB, or 256GB of SSD storage.

The successor to the Google Home Mini, the Nest Mini is the new second-gen Home Mini. It comes in a new Sky color variant and the fabric will be made entirely of recycled bottles. The company claims 2x stronger bass with more natural sound as well. Also, there’s now a wall mount hole in the backside as well allowing you to hook up the Nest Mini on your walls.

Adding on to its list of Nest products, Google also launched an upgrade to its Google Mesh network, which is the Google Nest WiFi. The Nest WiFi will come in two parts, the Router, and the Point. The Router connects to your modem while the Points are individually placed in different parts of your house. The Route has a 4×4 Wi-Fi antenna, can cover an area of 2,200 square feet. A Point adds another 1,600 square feet of strong Wi-Fi to the mix, with a 2×2 antenna. Additionally, each of the points also come with Google Assistant and a speaker, thus offering the same feature set as the Google Nest Mini.

Finally, the biggest device announced at the Made by Google 2019 event –  the Google Pixel 4 and the Pixel 4 XL. Running on the Qualcomm Snapdragon 855, not the 855 Plus, these new Pixel phones offer a flagship processor. Speaking of the camera unit, it is the first time since the introduction of the Pixel phone, Google is offering a dual rear camera setup. The primary lens will be of 12.2 MP resolution with f/1.7 aperture. While the secondary lens will be of 16MP resolution, which will be a telephoto lens with f/2.4 aperture. You can check out our detailed launch story on the Google Pixel 4 and the Pixel 4 XL below.

As always, stay tuned to Mr. Phone to get notified of all the buzz in the technology world.