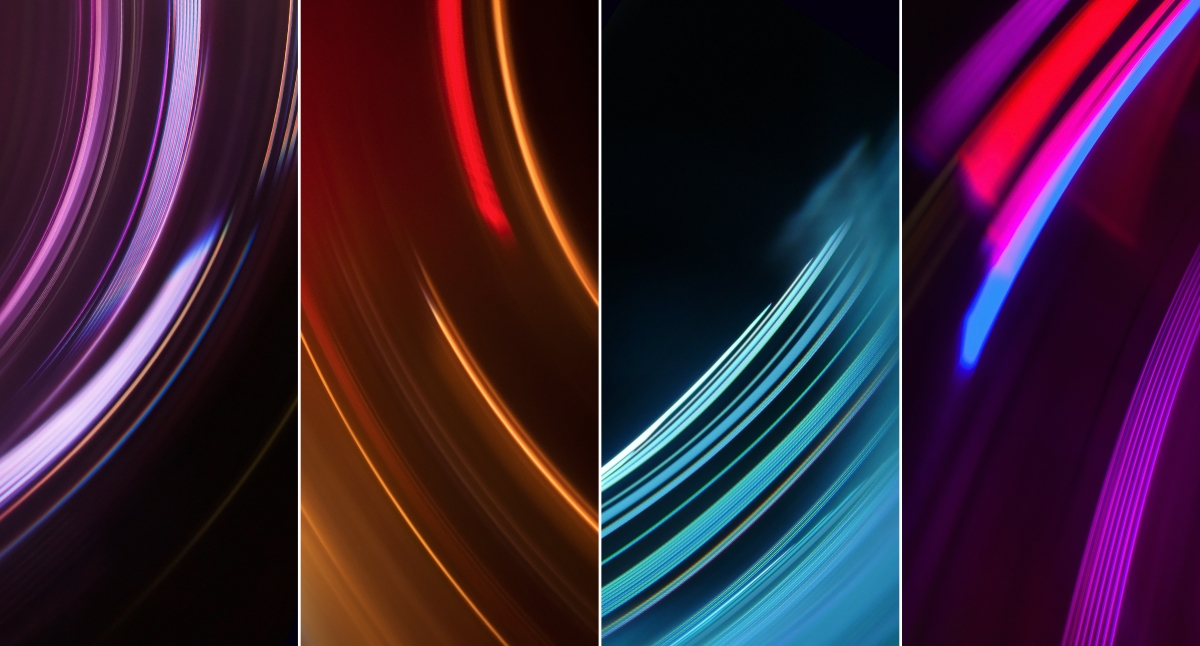 Now, specs aside, the McLaren Edition OnePlus 6T does come with some other tricks up its sleeve. For starters, it features an orange tint on the rear glass panel. Inside the software, you’ll find a set of new wallpapers along with a McLaren boot animation. To take a better look at all of this, check out our video of the OnePlus 6T McLaren Speed Edition unboxing below: 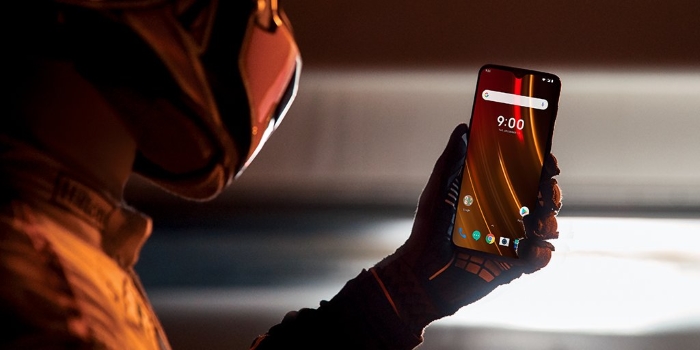 Now, I’m sure you’d be dying to have a taste of those wallpapers on your device. Well, thankfully, the entire set has been leaked. We’ve uploaded a direct link to the OnePlus 6T McLaren wallpapers, live wallpaper, and the bootanimation. You can download the wallpapers like any normal PNG file and set it as your wallpaper. There are a total of 7 OnePlus 6T McLaren Wallpapers, in full 1080×2340 resolution. 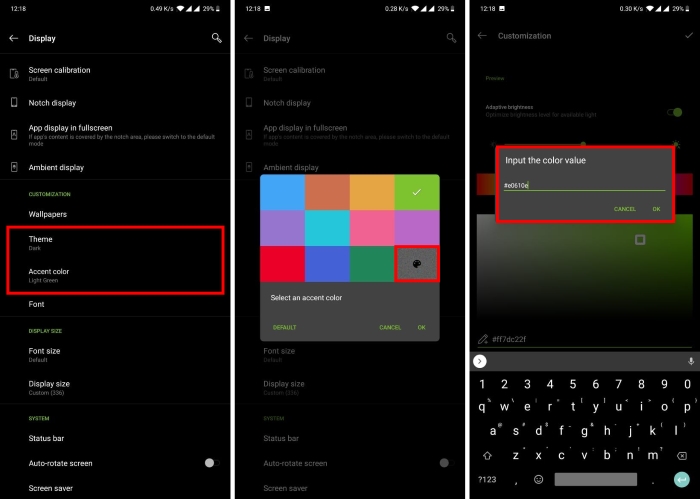 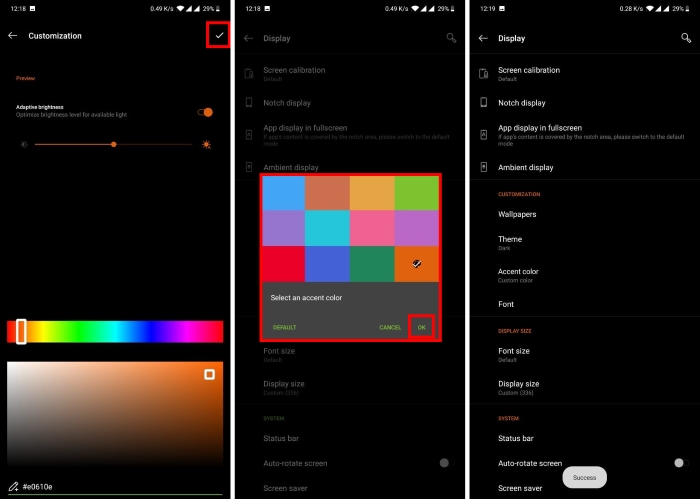 So, do you like the new OnePlus 6T McLaren Speed Edition Wallpapers and boot animation? Let us know in the comments below.