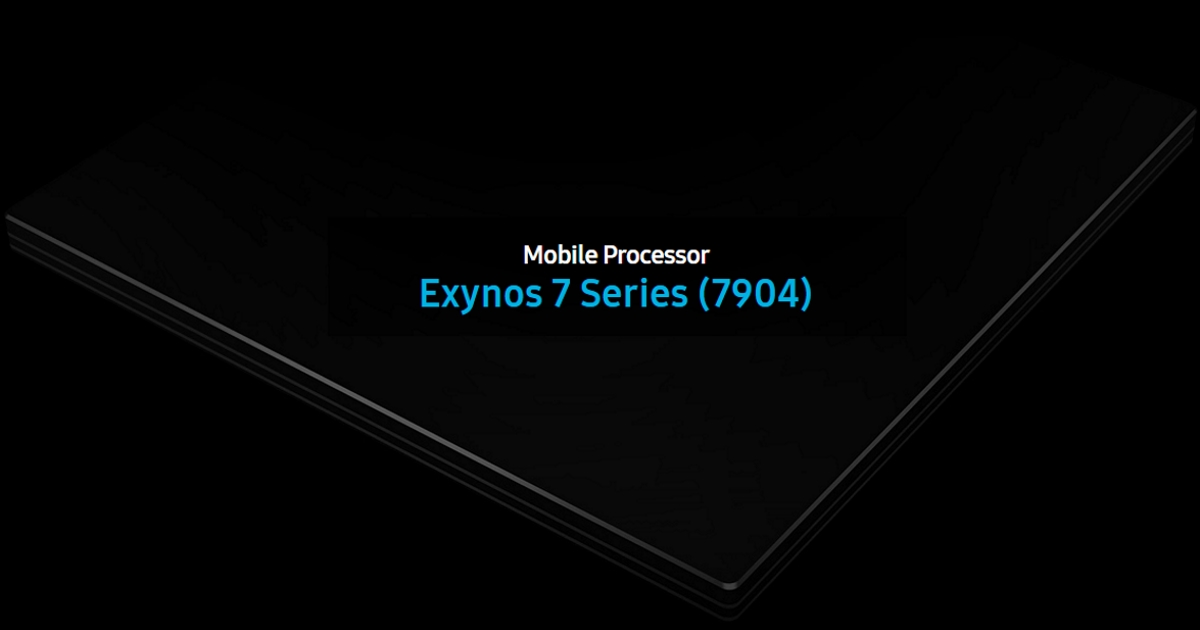 2019 is here, and the budget smartphone market is looking more competitive than ever. Qualcomm with the Snapdragon 660 and MediaTek with its Helio P70 are the most in-demand chipsets right now. And then there is the Kirin 710 powering Honor and Huawei’s budget offerings. Now, Samsung is also set to brace the budget market with its Galaxy M series. We already know that the devices will be powered by the latest Samsung Exynos 7904 chipset. So let’s take a look at how it fares against its competitors. Read on, as we put the Exynos 7904 vs Snapdragon 660 v Helio P70 v Kirin 710:

As you can see, the competition between the processors is a tight one. As such, it is hard to pick out a clear winner. Although, if I had to pick, in terms of pure performance, the battle would be between the Snapdragon 660 and the Kirin 710. Both the chipsets offer similar clock speeds and the devices powered by them have proven to be performance packed devices. The Helio P70 isn’t far behind though, and in fact, offers a better GPU than the Kirin 710. As for Samsung’s Exynos 7904, while the overall setup maybe that of an octa-core processor, only two cores are clocked at the highest speeds. And that too, just 1.8GHz. While we’ll have to see if the real world performance on the device is better, on paper it lacks behind its competition.

In terms of photography, obviously, the sensor plays a crucial role. However, it is the task of the processor, to well, do the processing. In this aspect, on paper at least, the Helio P70 looks to be pretty darn good. It supports the highest resolution possible in both single and dual camera setups. However, if I had to choose, based on the numbers, I’d go with Samsung’s Exynos 7904 chipset. Samsung has already confirmed that the chipset will support a triple-camera setup as well, which would be a first in this price segment.

In terms of connectivity, there is actually nothing separating the processors. All the processors support LTE Cat.12 for uplink and LTE Cat.13 standards for downlink. As such, on paper, the speeds offered by these processors would be the same, regardless of which one you pick.

The Snapdragon 660 SoC is one of the most popular chipsets out there, powering devices from Xiaomi, Nokia, and more. On the other hand, the Helio P70 is also sported on plenty of Chinese brands like Realme, Oppo, and Vivo. As for Kirin 710, the mid-range chipset is commonly found on the likes of Honor and Huawei. However, Samsung has just announced the Exynos 7904 chipset. For now, there is no word on which devices will sport this chipset. That being said, it is almost certain at this point that the new upcoming Samsung Galaxy M series will be powered by these chipsets. As such, judging by the comparison, the Samsung Galaxy M series should not disappoint. We will be doing a full review of the devices, as well as updating this post with benchmarks once the Galaxy M devices are out. So stay tuned to Mr. Phone for all the latest scoop in the smartphone world.