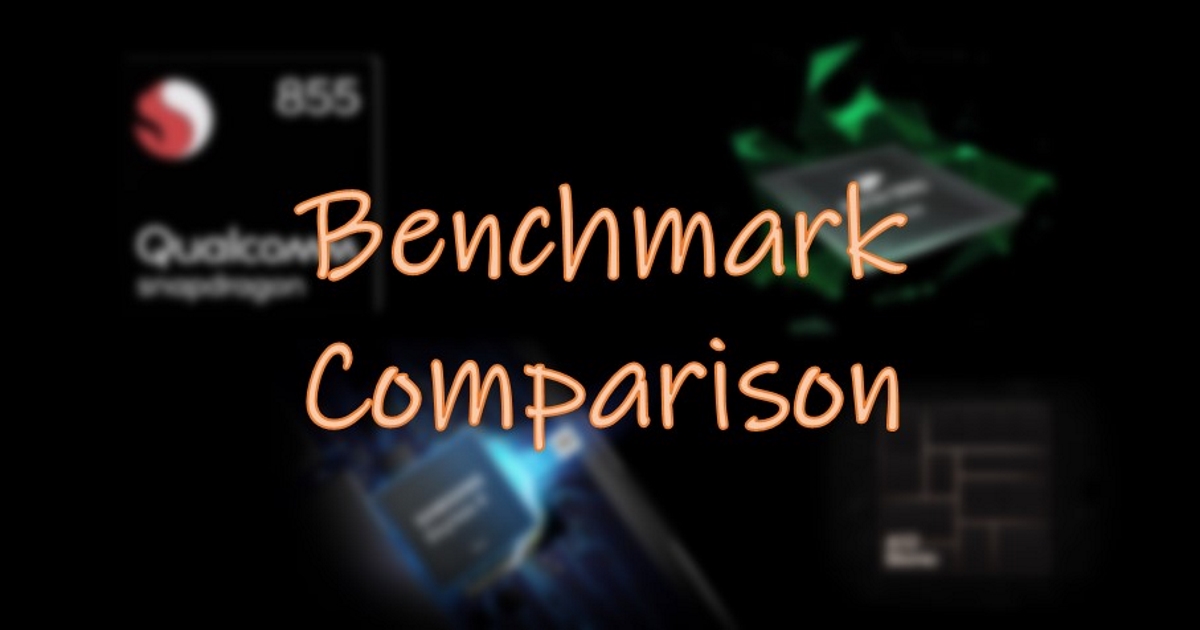 Samsung is expected to launch the Samsung Galaxy S10 series at MWC 2019. The highlight of these devices is said to be the chipset inside them. Samsung had launched the Exynos 9820 chipsets last year. As such, it is expected that the same will be powering the upcoming Galaxy S10 and the Galaxy S10 Plus. Now, we’ve already talked about how the chipset stands in front of its competition. Which is, the Snapdragon 855, the A12 Bionic, and the Kirin 980. Now, ahead of its official launch, the benchmark numbers for the Exynos 9820 have been leaked. And if they are to be believed, they put it ahead of the Snapdragon 855 SoC. At least in one way. Let’s take a closer look, shall we? So here’s our Exynos 9820 vs Snapdragon 855 v A12 Bionic v Kirin 980: Benchmarks comparison.

As you can see, the HiSilicon Kirin 980 is not even in the same ballpark as its competitors. At least in terms of benchmarks. As for GeekBench’s single core performance, the Snapdragon 855 is behind the Exynos 9820 and the Apple A12 Bionic. In fact, the Exynos 9820 is just a few hundred points short of the Apple A12 Bionic. That being said, when you move on to the multi-core performance, the Exynos 9820 is left behind. Both the Qualcomm Snapdragon 855 and the Apple A12 Bionic are well over the 11K mark, while Samsung is just surfacing over the 10K mark. The Kirin 980, on the other hand, does not even manage to cross the 10K mark, which is pretty much the standard for devices in 2019. Even in AnTuTu the competition between A12 Bionic and the Snapdragon 855 is neck to neck.

So, judging by the benchmarks above, it seems clear that the Apple A12 Bionic chipset is the best out of the lot. But is it really so? You see, the benchmarks shown above for the Snapdragon 855 are from their reference device at its launch (source). However, if you take into account the Sony Xperia XZ4 benchmarks that were leaked a couple of weeks ago, you’d be amazed. The device achieved a score of 12,801 in GeekBench’s multi-core, which blows even the A12 out of the park. Even in AnTuTu, the device scored 3,95,721, which easily surpasses the A12 Bionic. As such, it must be exercised that even though benchmarks do tell you a part of the story, the story doesn’t end there. Devices play a major role, and two smartphones with the same chipsets could have different benchmarks.

For now, it seems like the main competition remains between the Apple A12 Bionic and the Qualcomm Snapdragon 855. Much like it always has been, right? Samsung’s latest Exynos 9820 is working hard to catch up, and it’s almost there. As for Huawei’s Kirin 980, the same cannot be said. The chipset is a high-performance SoC for sure, but it just doesn’t hold up that well against its competition. Nonetheless, do note that these are all synthetic benchmarks we are talking about, that too, dependant on the device. Your actual experience with a device will vary, depending on a lot of factors.