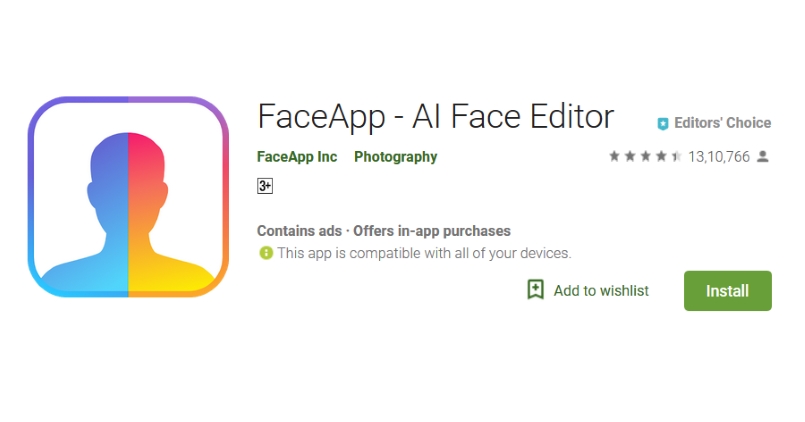 The trend nowadays is to see how the future you would look like, using an app called the FaceApp. The app basically uses AI to create a model of the subject looking older, along with a handful of other filters as well. The most downloaded app on the Play Store currently has become a trend, attracting users to upload their images and see what the future holds for them. Well, if you’re someone who wonders the same, let me tell you, that the future for you isn’t that safe in terms of privacy.

As per recent reports, over 100,000 million people have downloaded the FaceApp from the Google Play Store. Additionally, it is now the top-ranked app on the iOS App Store in 121 countries, according to App Annie. The app is simple, you just agree to some terms and conditions, upload your images, and then let AI work its magic. However, that first part is the most important thing. What most people have overlooked is the kind of royalty-free license that users sign when agreeing to the app’s conditions.

According to FaceApp’s terms of service, the company owns a never-ending and irrevocable royalty-free license to do anything they want with it. It states, “You grant FaceApp a perpetual, irrevocable, nonexclusive, royalty-free, worldwide, fully-paid, transferable sub-licensable license to use, reproduce, modify, adapt, publish, translate, create derivative works from, distribute, publicly perform and display your User Content and any name, username or likeness provided in connection with your User Content in all media formats and channels now known or later developed, without compensation to you. When you post or otherwise share User Content on or through our Services, you understand that your User Content and any associated information (such as your [username], location or profile photo) will be visible to the public.” 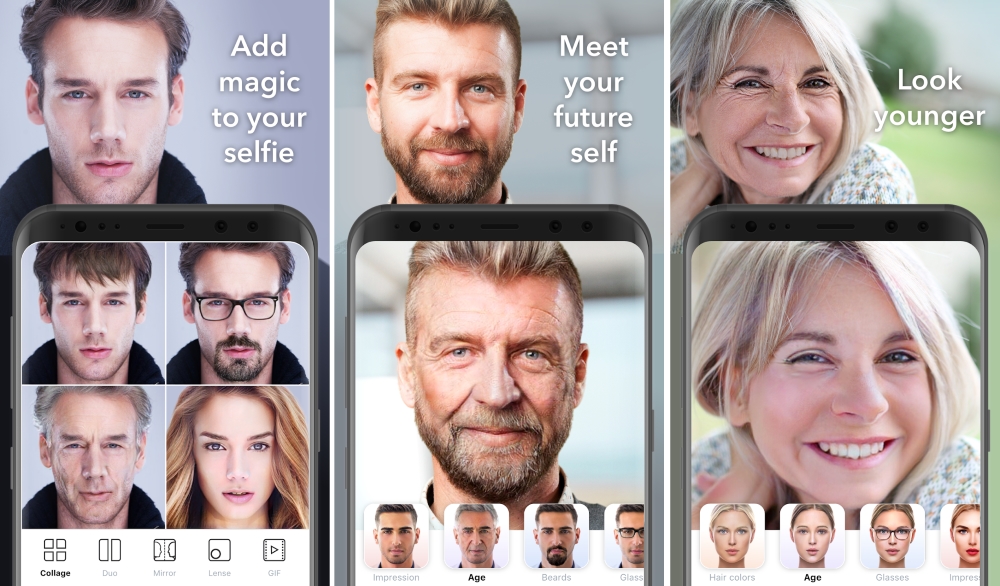 This is a major clause, as the Russian developer can use all the user’s data for their own needs. The most likely use case of the data seems to be training some AI facial-recognition algorithm. However, that’s not all. Also, we all know about the Cambridge Analytica. That did teach us that the data collected is not always stored securely, safely, privately. If this entire load of data was dumped somewhere else, it could be highly misused. In fact, once something is uploaded to the cloud, you’ve lost control whether or not you’ve given away legal license to your content.

The problem here is that most of the users aren’t even aware of these clauses in their terms of service. Whether or not you’re okay with your photos being used is up to you. However, as a user, you must be aware of the legal terms you’re signing. As for me, I’m staying off the FaceApp app. But what about you? Are you using the app and has reading this article changed your perception of things? Let us know in the comments below.