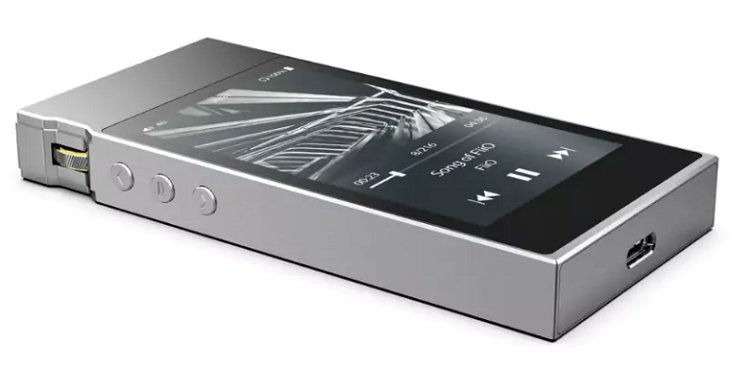 Fiio has announced its first music player for the year 2018 in India. The Fiio M7, as it is known, is a hi-res lossless music player that probably succeeds the Fiio M3, costs Rs 19,990 and comes in Black, Silver, and Red colours. It will be sold on all major e-commerce platforms and retail outlets across India.

The Fiio M7 looks like a rectangular cigar box and has a 3.2-inch touchscreen with 480x800p resolution. The body itself is aluminium and the front is coated by the glass. There are physical buttons for playback controls and a rotating dial for volume control that looks like a flame lighter placed just above the buttons. 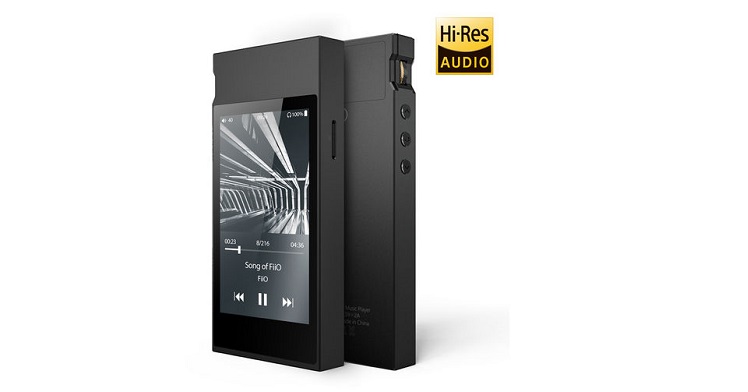 The Fiio M7 has an Exynos 7270 chip inside that runs a heavily skinned version of Android. It has 2GB of internal storage with room for microSD cards up to 512GB. Fiio claims the M7 can last you 30 hours with a continuous Bluetooth connection and 20 hours when using the audio jack. The 1,180mAh battery can power the music player for 40 days in standby mode. The Fiio M7 charges via a USB Type-C port and can also be used for syncing and music playback with other devices.

As for its music output qualities, the M7 has aptX-HD support, as well as Sony’s LDAC wireless audio codec support. In addition, there’s an FM Radio but there’s no WiFi on here sadly. Audio files with up to 192kHz/24 bit PCM and extensions like APE, WAV, FLAC, AIF, DSD, M4A, WMA, OGG, AAC, ALAC, MP3, CUE codec are supported along with many more.

At the core of its hi-res playback quality is the ESS Sabre 9018 chip that uses a powerful DAC and a headphone amplifier for “unsurpassed” sound quality.