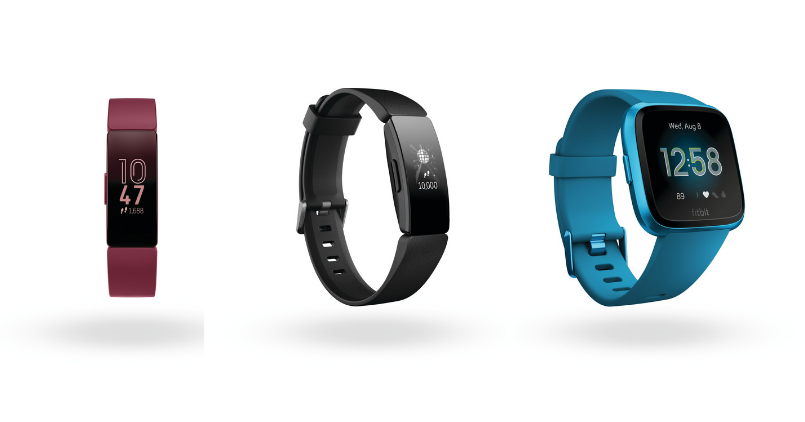 Fitbit has launched its latest fitness wearable line up in India. The Fitbit Inspire, Inspire HR, and Versa Lite has been officially launched in India Today. Earlier this month the fitness wearable giant unveiled its new affordable fitness band and watch in the international markets. Let’s talk about the specifications and pricing of these wearables below.

Fitbit Inspire and Inspire HR specs and price in India

The Inspire range was created by the brand for the first time fitness band consumers. They’re claimed to be affordable at Rs 6,999 and Rs 8,999 pricing, respectively. The Inspire HR claims to be the most stylish and affordable 24/7 heart rate monitoring wearable priced under Rs 10,000. It can automatically track all day activities from walking to running, a different set of exercises, sleek stages tracking as well.

There are 15+ goals based exercises that are claimed to help you improve your health goals. The connected GPS makes sure your counts are accurate. The brand claims its new Inspire HR is the ultimate guided relax tool that is not only highly functioning but stylish as well to blend with your daily routine.

For consumers looking to spend a little less, there is a much affordable option as well in the form of Inspire, minus the Heart rate sensor and a couple of features. It could be your go-to reminder device, tracker, and notifications provider on your wrist. It claims to offer up to 5 days of battery life. 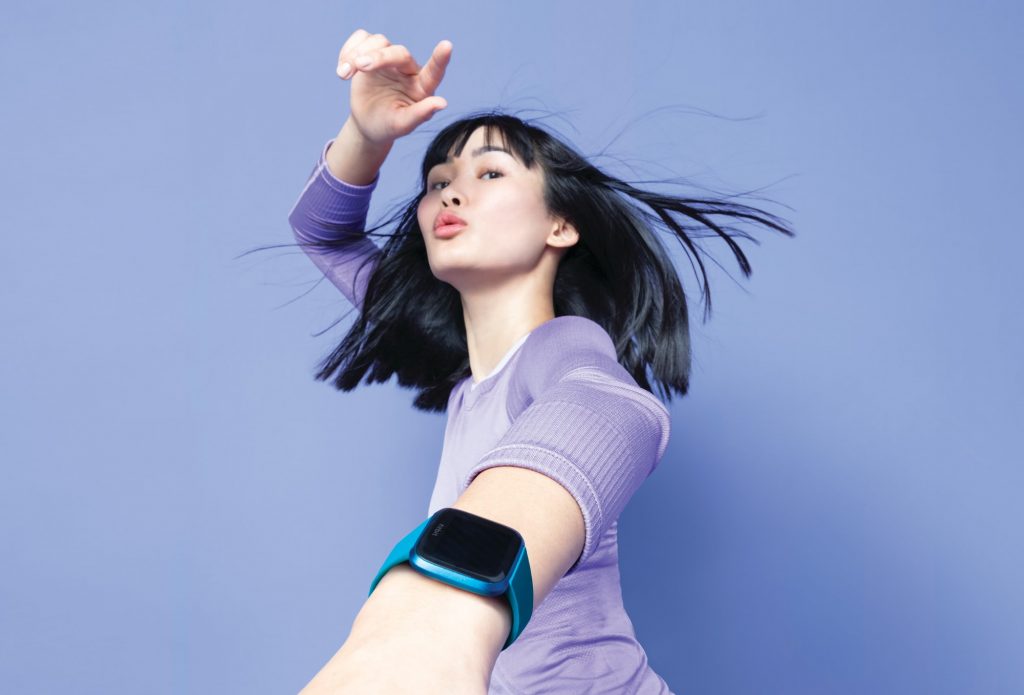 The Versa Lite is built on the same platform that serves the other Versa smartwatch series. It is teased to be suitable as an everyday smartwatch, the Versa lite offers all the core fitness features Versa platform is known for. All the Inspire HR features plus, relative SpO2 sensor. It helps you estimate the changes in blood oxygen, which one of the crucial health points to consider. It is touted to be Fitbit’s most affordable smartwatch.

Fitbit Ace 2: There’s a surprise for your kid!

Fitbit has a surprise coming for your children as it plans to launch the second edition of its Ace wearable. The Fitbit Ace 2 is designed to help kids ages 6+ learn healthy habits at an early stage. Thus encouraging them to be live a more active lifestyle. This would be made available later this year with a set of accessories and in a variety of colours including grape, night sky, neon yellow, and watermelon red.