High-end Fitbit Versa launched at a price of Rs 19,999 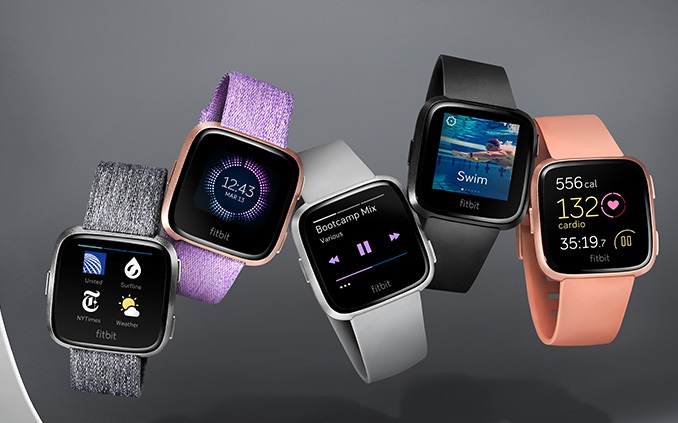 Fitness accessories manufacturer Fitbit has launched its high-end smartwatch Fitbit Versa in India. The fitness-centric watch is priced at a premium of Rs 19,999.

Also read: Qualcomm Snapdragon 710 and 730 specs leaked, to be built on 10nm and 8nm process, respectively

The watch works with both Android and iOS. For Android, v4.3 or above is required whereas all models above the iPhone 4S are supported. It runs Fitbit OS 2.0 and the company claims it is the lightest smartwatch of their portfolio.
In terms of features, the Fitbit Versa has more than 15 exercise modes. It also has a completely female-centric mode for tracking periods and ovulation. Other features include round the clock heart-rate monitoring and sleep cycle tracking as well as displaying workout details. 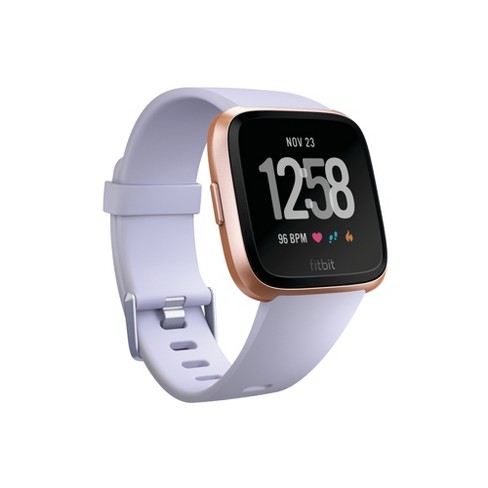 Fitbit also launched a Special Edition of Versa costing Rs 21,999. The Fitbit Versa is offered in three colours with their specific cases. an all-black version, a grey version with a silver aluminium case, and a peach colour with a rose gold aluminium case.