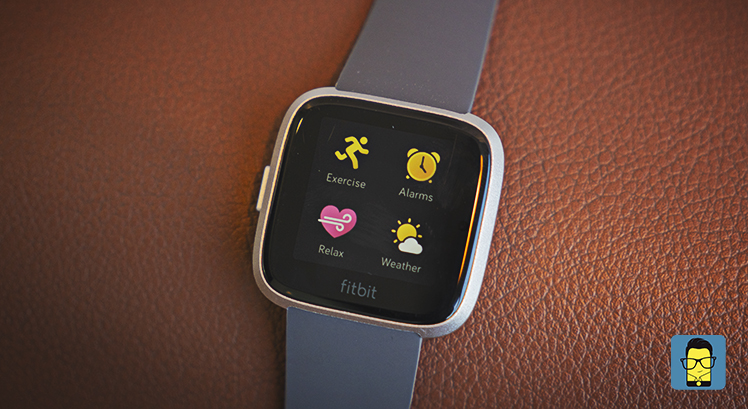 Just recently, Fitbit was bought by Google for 2.1 billion dollars, and it seems like the company has already started out well under the Mountain View giant. Fitbit announced on Thursday that they will be bringing more content and tools for Fitbit Premium. Additionally, the company is also set to roll out the FitbitOS 4.1 update soon.

The idea behind FitbitOS 4.1 is that the company is adding features from the Versa 2 to the Fitbit Ionic and the entire Versa family of smartwatches. This includes features such as a new Agenda app, new clock face switcher, smart wake and more. The Fitbit App Gallery has also been updated with a new five-star rating system. 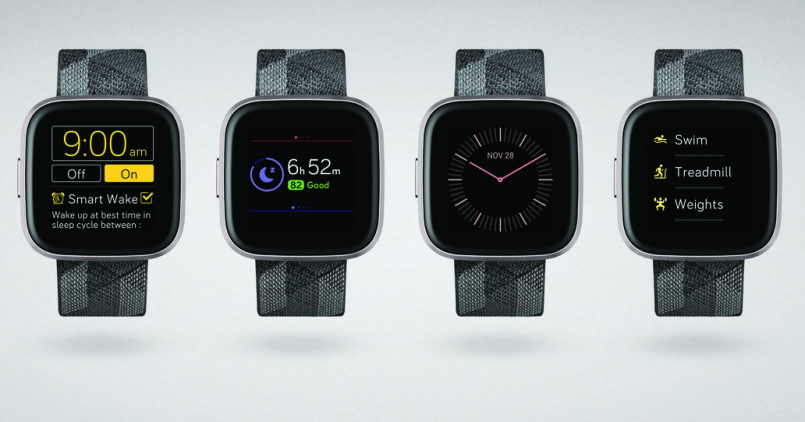 The company has also added a feature to warn users when the battery is running low. It can then automatically disable select features to extend the battery life a bit more. Fitbit is also bringing 24/7 heart rate tracking, connected GPS, the Spotify app and Fitbit Pay to compatible Fitbit devices.

Fitbit has included a new personalized wellness report that gives users an in-depth analysis of their Fitbit activity, sleep, heart rate, and weight trend data for the previous 30 days or past year for long-time users. What’s more, is that users can share this report with a healthcare professional, personal trainer or nutritionist to review their health trends over time, to better identify a potential health issue or help manage ongoing conditions. 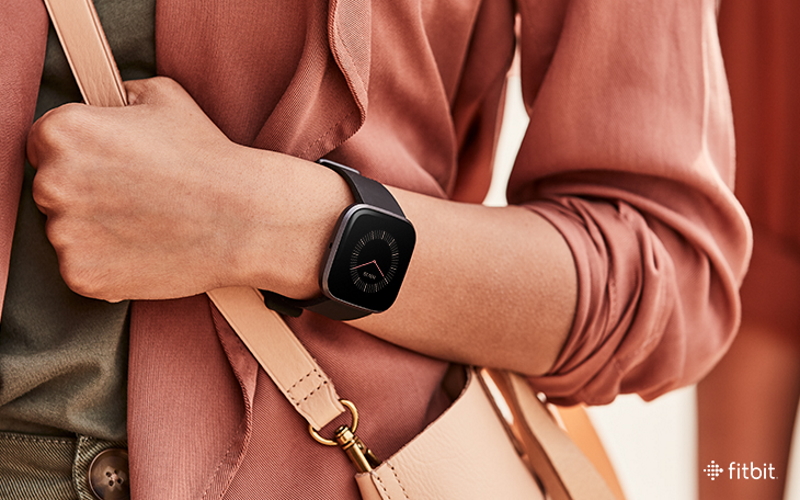 It will also add new workouts from popular brands like Daily Burner, POPSUGAR and more. The company states that new adaptive, collaborative and customizable challenges and games are coming to Premium in the next few months.

Fitbit OS 4.1 will be launched on December 3. It will be pushed out to the Fitbit Ionic, Versa 2, Versa, and Versa Lite. Stay tuned to Mr. Phone to get notified of all the new updates in the technology world.