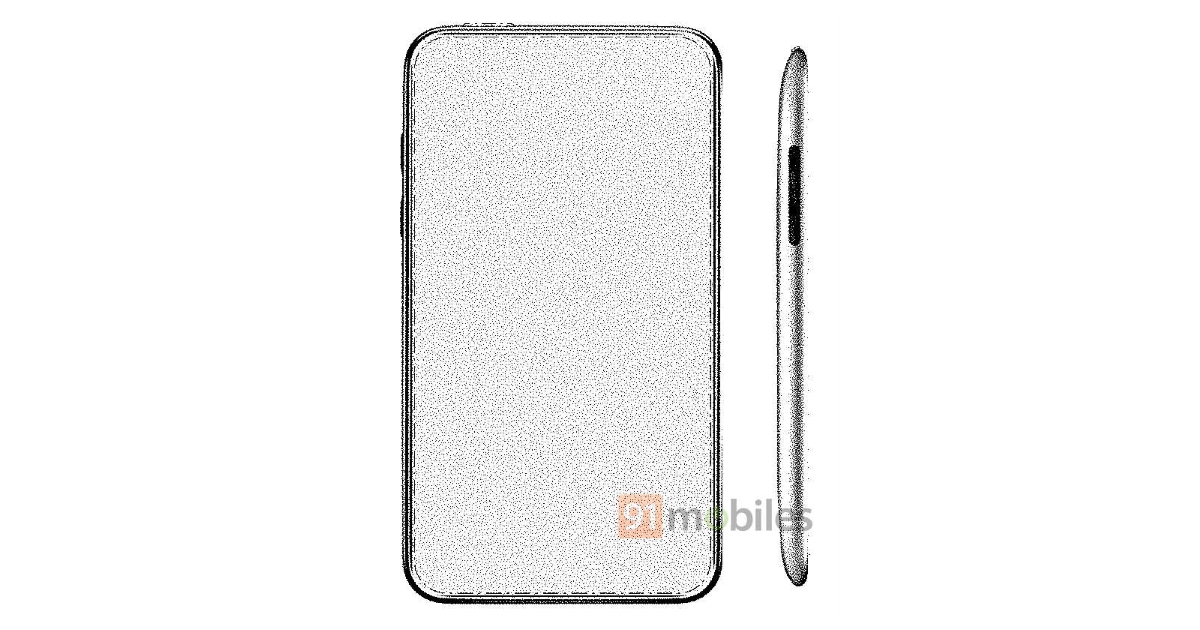 Apple has had a shaky 2018 if you consider all its aspects. The company saw Huawei overtake it as the second highest manufacturer of smartphones. It did launch three new devices, the iPhone Xs, Xs Max, and the iPhone XR. However, neither of the devices have done well in the market, with users opting to hang on to previous gen devices. This is largely due to the fact that the new options don’t offer a lot of new things. Now, this could change, thanks to the latest patent granted to Apple.

Apple has finally been granted the patent for a new smartphone that it filed way back in 2016. While there is no specific name given for the patent, it does reveal certain features about the smartphone in question. It shows that phone will have an edge-to-edge display. Unlike the iPhone X and its successors, there will be no notch at the top. The design doesn’t discuss where the selfie camera would be positioned, which remains to be an interesting question. 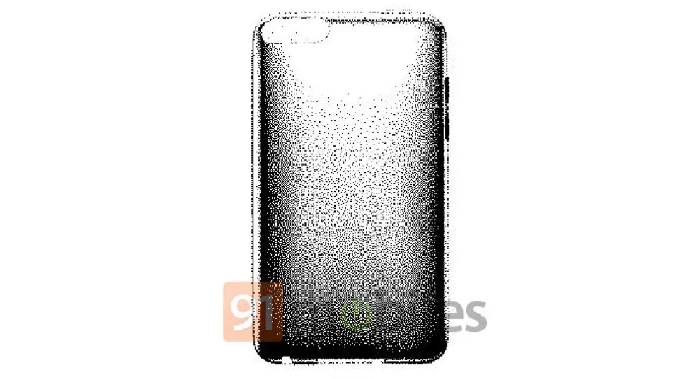 On the back side, the device seems to be slightly curved with dual cameras at the top-right corner. The curve is reminiscent of the iPod Touch back in the day. The patent’s render also shows a 3.5mm headphone jack at the bottom edge. There’s a volume rocker on the right side with the power button at the top.

What to make of it?

Going by the looks of the patent, the design seems pretty outdated to what Apple currently has on its offerings. However, it does bring about a full-screen display. Since there is no word on the specifications, there is the possibility that this could have been a render for a new iPod Touch. That being said, if it was for a smartphone, it would be interesting to see when the device comes out.