Home | Tech News  | Samsung Galaxy A8 Star with SD660 teased on Amazon, to be priced above Rs 30k

Samsung Galaxy A8 Star with SD660 teased on Amazon, to be priced above Rs 30k 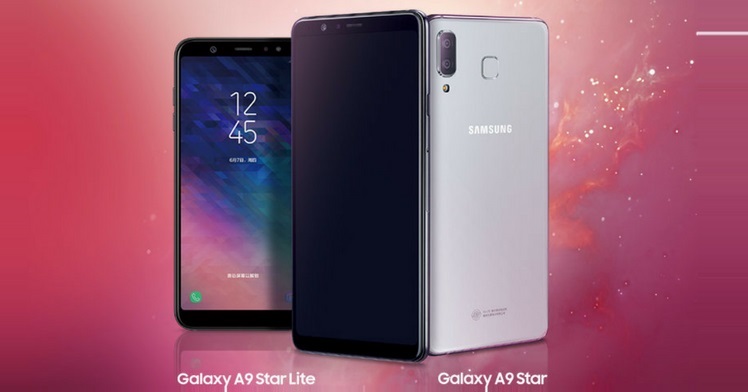 The Samsung Galaxy A8 Star was launched in China originally as the Galaxy A9 Star but the handset is now also arriving in India. Amazon.in didn’t keep any secrets on the new landing page of the upcoming device as it showed the exact phone. The page says, “Get set to meet the Star”. Now that’s pretty explicit, isn’t it? That’s not all, the Galaxy A8 Star will cost at least Rs 30,000, hints the new landing page.

Also read: Samsung Galaxy Note 9’s India pricing is surprisingly good and there are tons of offers too

The device is an upper mid-range smartphone that sits above the Galaxy A8 in the pecking order. Since the device is already available in some markets, we’re well aware of its specifications and features as well as price.

Sporting a similar glass-plated metal body as the A8, the handset features a 6.3-inch Super AMOLED Full-Hd+ display on the front. It is an Infinity Display minus the curved edges. The fireworks on the screen are handled by the Qualcomm Snapdragon 660 SoC that is fueled by a 3,700mAh battery.

There’s 4GB of RAM and 64GB of expandable storage on the hardware that runs Android 8.0. Of course, this isn’t clean stock Android and has Experience UI. As for the camera, the rear has a powerful 24MP primary sensor as does the front and a 16MP secondary sensor.

At around Rs 30,000, the Galaxy A8 Star with a Snapdragon 660 SoC is typical Samsung pricing. There are devices like the Mi A2, the Nokia 7 Plus, and many more that can be had for much less and provide much more value. What do you guys think of the upcoming Samsung phone? Let us know in the comments section below.