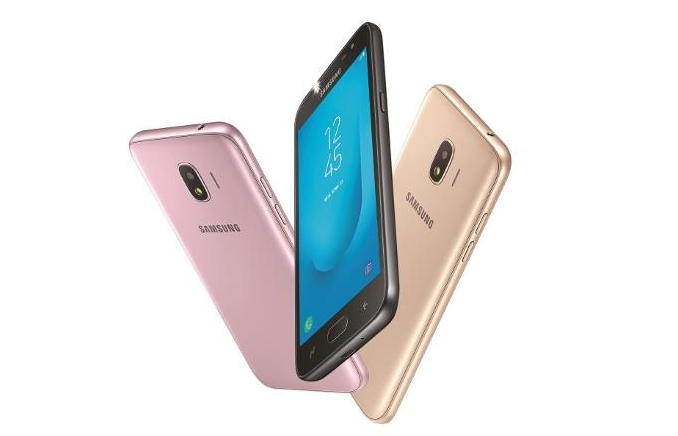 Samsung introduced a new model in its popular Galaxy J series – the J2 2018 yesterday in India. The entry-level handset is priced Rs 8,190 and comes with a number of improvements over the Galaxy J2 (2017).

The processor has now been upgraded to a Snapdrargon 425 instead of an Exynos 3 Quad 3475 chip. Also, the display is a bit bigger now measuring 5.0-inches and it has the same qHD resolution (540 x 960p). Also, now there’s 2GB of RAM instead of 1GB and the battery has been bumped up to 2,600mAh. There’s no fingerprint scanner like last year sadly and the storage stands at 16BG. That,s not all, the camera also gets some slightly improved components. The rear has an 8MP lens and the selfie shooter is now a 5MP camera with LED. flash. 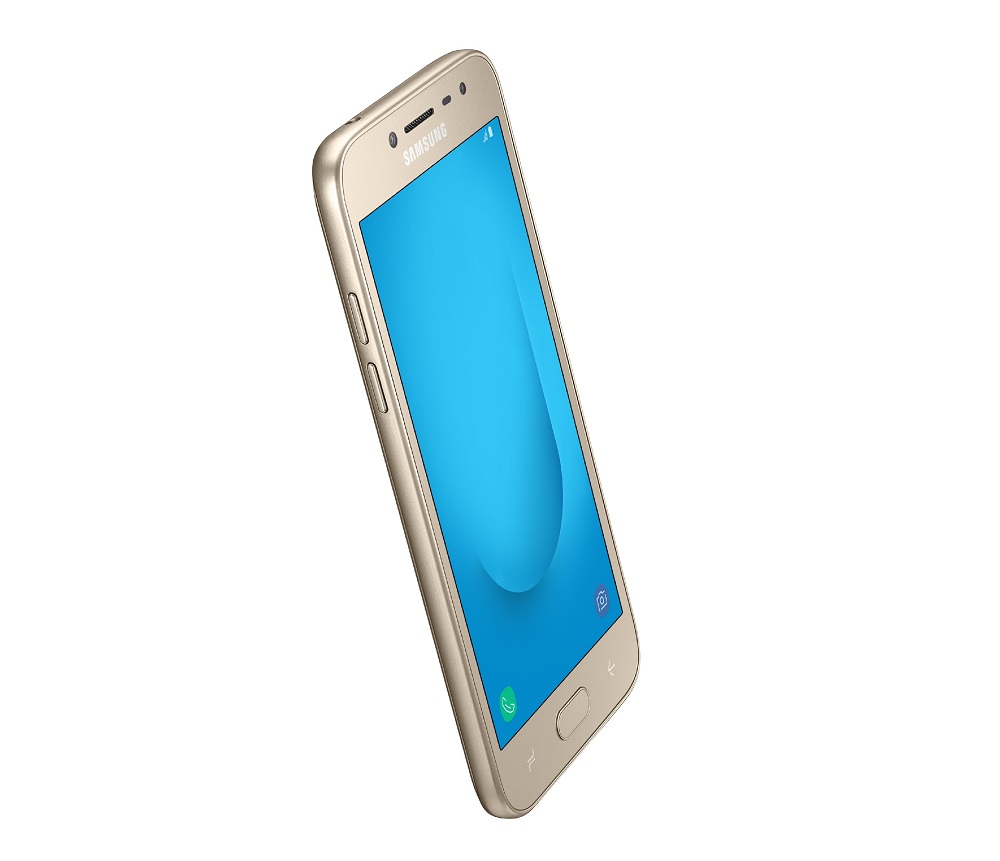 Samsung has been bundling in Samsung Mall software in its J series phones. This is an app that pulls products from the web when you snap a picture of a product. The handset will be available in Black, Gold, and Pink shades.

With a Rs 8k price tag, this thing goes up against the likes of the Redmi 5 that will absolutely blow it out of the water. Not only does the Redmi 5 defeat the J2 (2018) in all key areas, it also costs Rs 1,000 less. Considering this, it is hard to suggest the handset, especially against the Redmi 5.