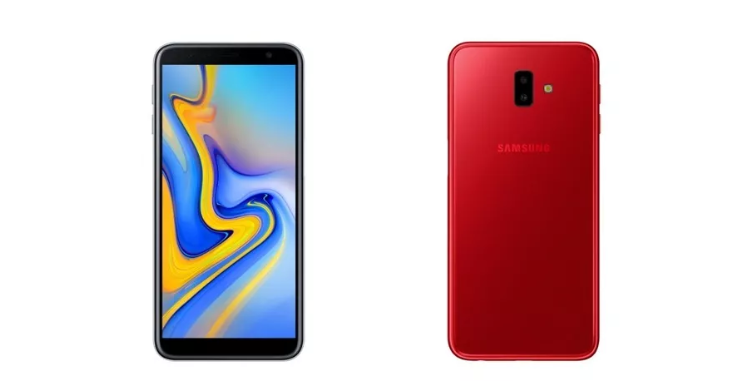 Samsung’s oft-rumoured budget smartphones, the Galaxy J6+ and J4+ have been expected to launch this month. The smartphone maker today listed the two handsets on its official website spilling the beans and giving a complete overview of the latest J series duo. Both devices have still not received an officially announced debut but this listing says that it is pretty close. India is one of the first markets expected to get the new smartphones.

As for the listing on Samsung’ portal, both handsets share a lot of similar vital components. Both the handsets sport a 6.0-inch HD+ display with a resolution of 1,480 x 720p and an aspect ratio of 18.5:9. As seen in the renders, both come with an Infinity Display. The processor on both phones will be a 1.4GHz quad-core chipset which isn’t named like the Android version. Battery packs are also similar at 3,300mAh capacity. Also, a big change is the side-mounted fingerprint reader on the J6+ while the J4+ will have a regular scanner. 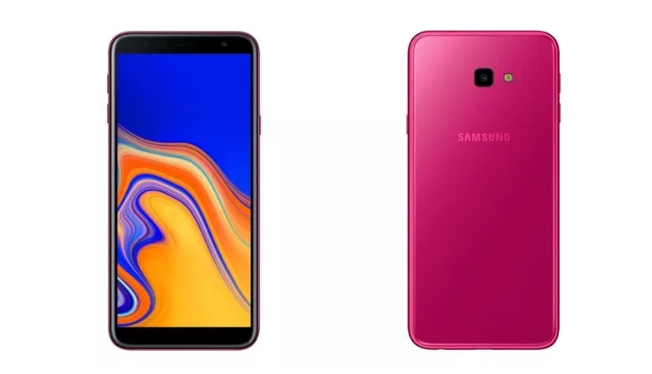 There are some new colour options as well for the upcoming duo as the J6+ will get a Red shade aside from Black and Silver whereas the J4+ will be adorned by a new PInk colour besides the regular Black and Gold.