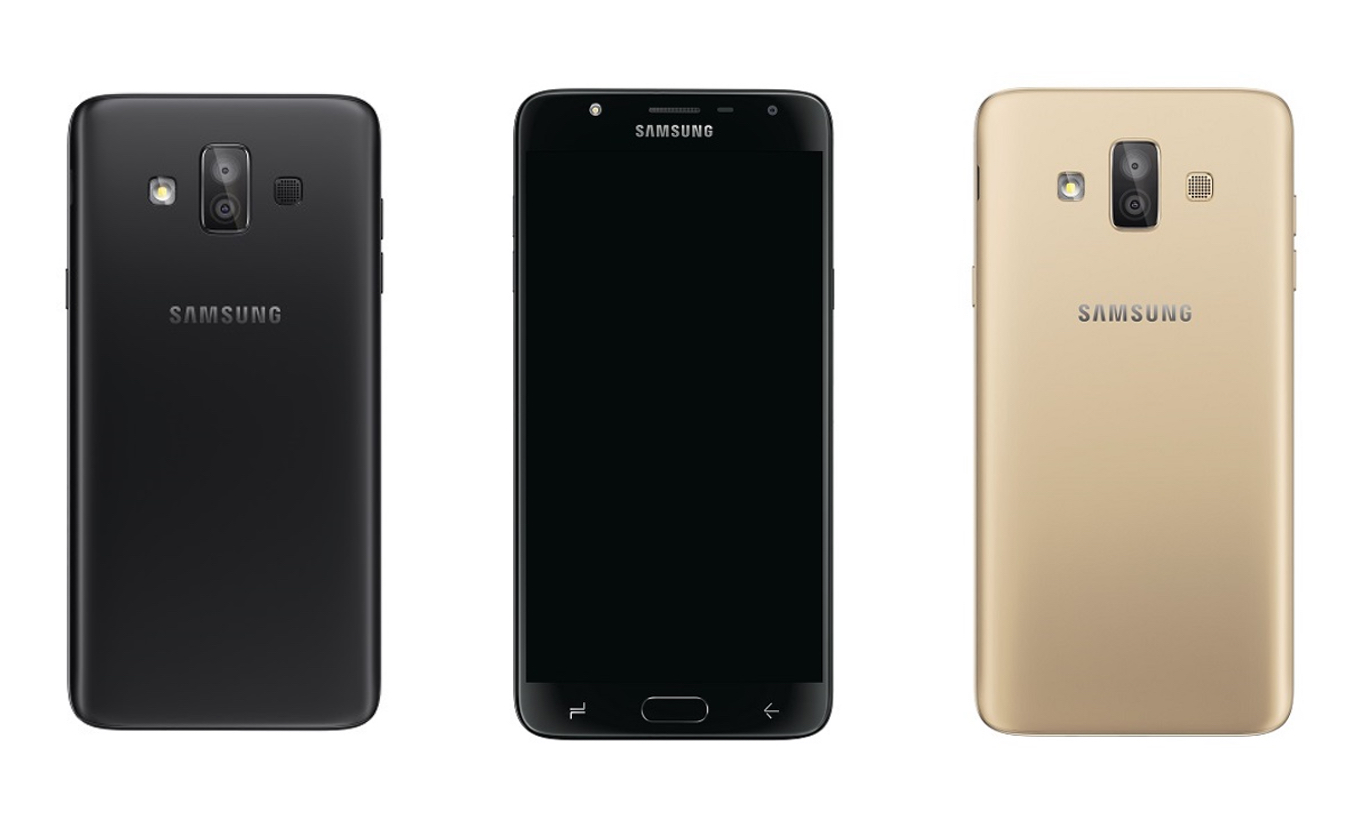 The Galaxy J7 Duo is Samsung’s first dual camera of the J series in India has just been listed on Samsung’s website. The bare-all listing is an official announcement by Samsung and is sort of a soft launch. Earlier, the listing had actually been leaked unknowingly, GSMArena managed to pen down all the major specs before the listing was taken down.

If you’re expecting 18:9 aspect ratios, you’ll be disappointed with the J7 (Duo). In fact, it doesn’t even have a Full-HD panel. The handset comes with a 5.5-inch HD AMOLED display. Samsung sticks to the old school 16:9 aspect ratio while the industry has mostly switched to 18:9.

The guts of the phone hold an octa-core processor with a frequency of 1.6GHz stacked with 4GB of RAM and 32GB of storage.

The phone doesn’t come with Bixby support while the fingerprint reader should be inside the home button. The handset leaked in a manual earlier revealing a Bixby but looks like that was false.

Also read: Huawei P20 vs Samsung Galaxy S9: which flagship phone is the best for you?