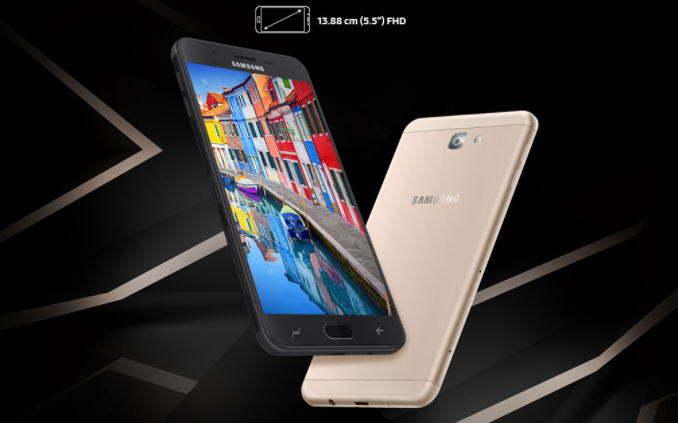 Samsung has this strategy of launching upgraded phones in India that can hardly be called upgrades at all. And, it continues with the Galaxy J7 Prime 2. The supposed successor of the Galaxy J7 Prime has been listed on Sammy’s official India website. There is no official release date from the company’s side but we’re expecting a release to happen soon.

As for the upgrade, the Galaxy J7 Prime 2 is merely one over its predecessor. In terms of design, it’s pretty much the same design as last year’s model. It has pretty much the same specs as well barring one or two differences. The handset comes with a 5.5-inch Full-HD display powered by an Exynos 7 Series chip. We wouldn’t be surprised if it was last year’s processor as it has the same clock speed. In addition, there’s 3GB of RAM coupled with 32GB of storage. 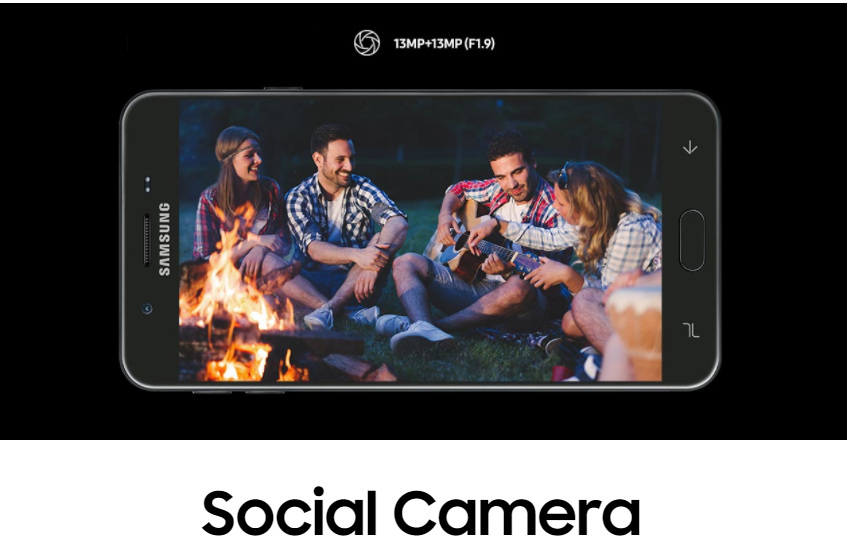 The camera department gets a minor upgrade in the selfie camera. There’s a 13MP shooter instead of a 8MP shooter. The primary camera is the same 13MP shooter with f/1.9 aperture. The handset will be fueled by a 3,300mAh battery.
The smartphone will feature Samsung Pay Mini, and social camera features like AR stickers, instant share, and instant editing which aren’t new features.

If somehow, someone is still interested, they can click on the “Notify Me” button to get a notification when this device arrives to market.