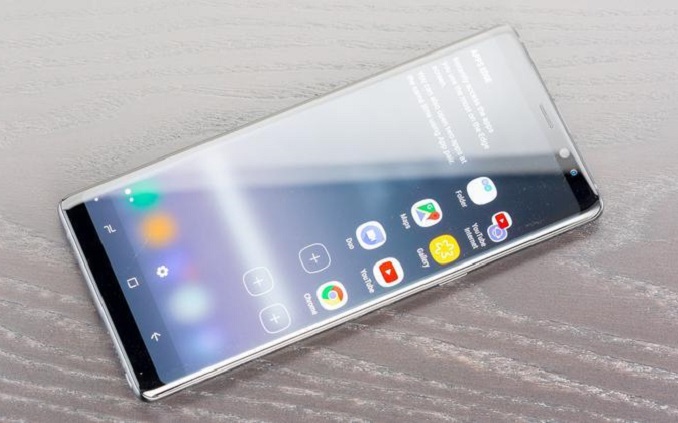 Samsung launched the Galaxy Note 8 in late August last year. That leaves us with around four months before we potentially see a Galaxy Note 9. But leaks usually start much earlier, speaking of which there are two. According to the outed info, the Galaxy Note 9 will not only have a bigger footprint but also feature a bigger 4,000mAh juice pack.

Also read: Are the iPhone X and the Galaxy Note 8 responsible for an increase in smartphone prices?

The leak says that the Galaxy Note 9 is about to get a tad bit bigger with a 6.4-inch display. That isn’t much considering the Galaxy Note 8 already is 6.4-inches in size. Obviously, this would be achieved by trimming the bottom bezel a bit more since the top bezel has all the important components. The other way would be to increase the size of the handset itself. Earlier rumours have also pointed to a 6.38-inch display on the upcoming flagship.

The other piece of info says that the Galaxy Note 9 will have a 4,000mAh or 3,850mAh battery. This is from IceUniverse who has been a trustworthy source of Samsung leaks so far. However, it is too early to jump to any conclusion just yet as Samsung must be testing prototypes at this stage. As pointed out by others, Samsung usually doesn’t upgrade the battery by a huge margin. Since the Galaxy Note 8 had a 3,300mAh battery, this is quite a huge bump by Samsung’s standards.