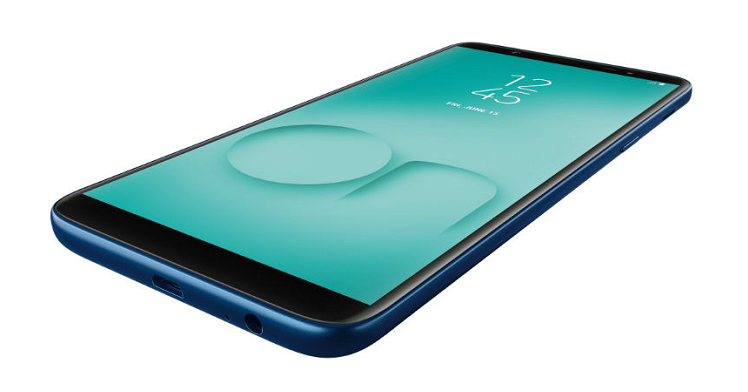 Samsung launched the Galaxy On8 (2018) yesterday under the super competitive under Rs 18,000 segment in India. The handset succeeds the Galaxy On8 that was introduced in September 2016 and in that perspective, brings a bunch of upgrades over its predecessors. The latest On series phone brings a Super AMOLED panel, a dual rear camera setup and Samsung’s own AI chops for better photography. It is priced at Rs 16,990.

The Galaxy On8 is a typical mid-range offering from Samsung with a 6.0-inch HD+ Super AMOLED Infinity Display and an 18.5:9 aspect ratio. It is embedded with a Qualcomm Snapdragon 450 SoC and 4GB of RAM. It has 64GB of onboard storage which is expandable via microSD. 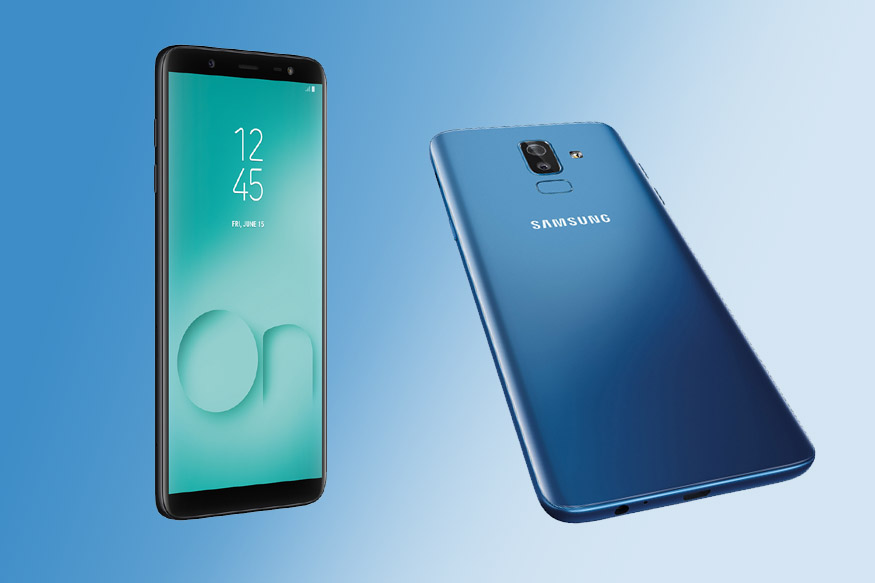 The handset has a 16MP selfie shooter that has a f/1.9 aperture while the rear houses a double camera. The primary one is of 16MP capacity with f/1.7 aperture and the secondary sensor is of 5MP with f/1.7 aperture and It has an LED flash. Not to mention software features like Background Blur Shape, Portrait Dolly, and Portrait Backdrop add to the functionality of the snappers. It also comes ready with Samsung’s Chat over Video baked into it.

Also read: Samsung Galaxy A series could get triple cameras next year

The Galaxy On8 is a dual-SIM capable phone with 4G VoLTE support. It runs Android Oreo that is topped with Samsung Experience UX on top of it. The package is well backed with a 3,500mAh battery.

The Galaxy On8 will be sold exclusively on Flipkart starting August 6th in Black and Blue colour options. No-cost EMIs and data offers will also be available on the device.