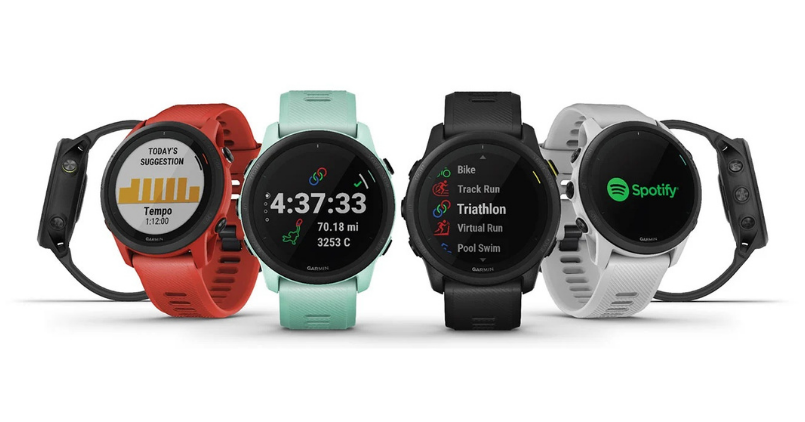 Garmin Forerunner 745 is the new premium smartwatch from the company designed for professional training athletes. It has built-in GPS, features multiple workout modes, coaching sessions, health and fitness tracking modes, to name a few. The latest smartwatch from Garmin India will be available across all major e-commerce platforms and offline stores. The Garmin Forerunner 745 retails at Rs 52,990 and will come in Whitestone, Magma Red, Neo Tropic and Black colour variants. 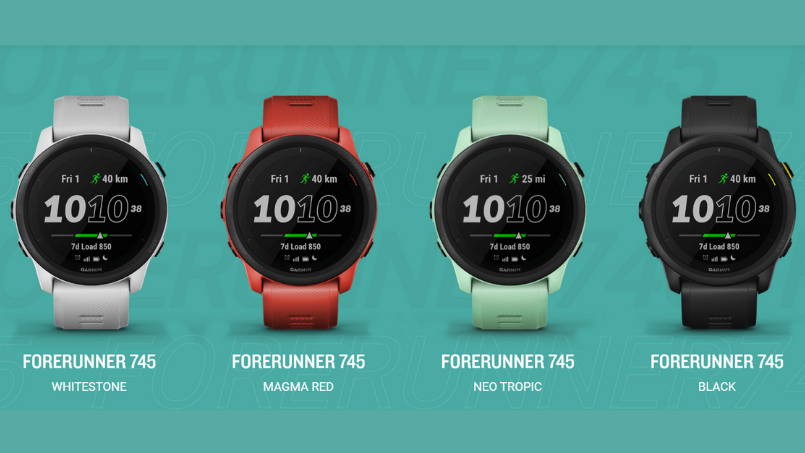 The Forerunner 745 features a circular display measuring 1.2-inches in diameter. The display resolution happens to be 240 x 240, which further comes with Corning Gorilla Glass protection on top. The display embeds in a bezel on the outside, which is made of fibre-reinforced polymer material. The Forerunner 745 is said to be weighing 47g and comes with a 5 ATM water resistance rating. The connectivity options on the latest smartwatch include Bluetooth, ANT+ and Wi-Fi. It has built-in storage for music, and the smartwatch is compatible with both Android and iPhone devices.

As suggested, the Forerunner 745 is for fitness enthusiasts and triathletes. The smartwatch arrives with a host of features which include multiple activity and sport modes. It features daily workout suggestions which give users recommendations based on their fitness levels. The watch further showcases aerobic and anaerobic training effects post-workout.

There are a bunch of built-in sports apps that include running, cycling, and swimming, for instance. There’s VO2 Max meter, which helps users see through their personal fitness level with scores. The Forerunner 745 is also capable of monitoring your heart rate based on your pace while running. There’s a training load stat, which gives users their last seven days of workout history. Also, there’s cycling power, wrist-based heart rate and running dynamic stats on the latest smartwatch.

The Forerunner 745 is a built-in GPS smartwatch, which means it can access multiple navigation satellite systems like GPS, GLONASS and Galileo to have a better track. And, then there’s Garmin Coach, which gives watch owners free adaptive training plans right on their wrists. Paired with Garmin Connect app, users can further create personalised courses as well. 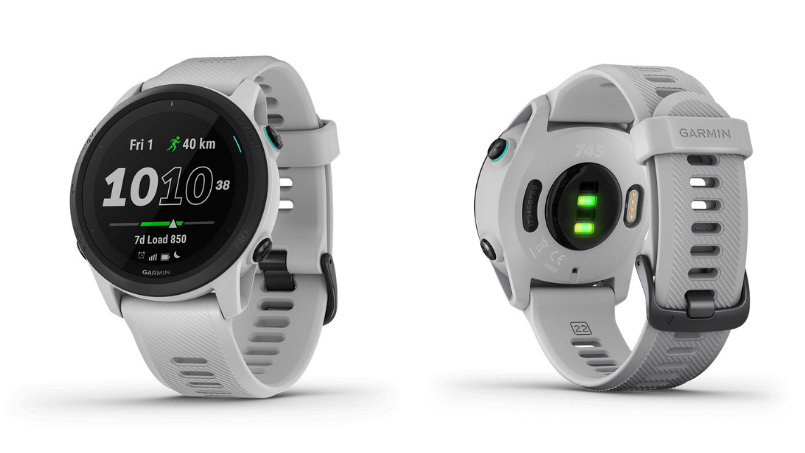 The other health monitoring tracking on the new Forerunner 745 involves Pulse OX sensor, which monitors blood oxygen, body battery energy monitoring — to track your body energy levels, menstrual tracking, and other safety and tracking features. Since its still a smartwatch, it connects to your phone and gives you push notifications for your favourite apps. Users can listen or store songs with Spotify and Amazon Music within the watch itself.

Garmin promises one week of battery life on Forerunner 745 with a single charge in the smartwatch mode. And it further promises six hours in GPS mode with music. There’s UltraTrac mode, which gives runners more juice to finish their longest race.