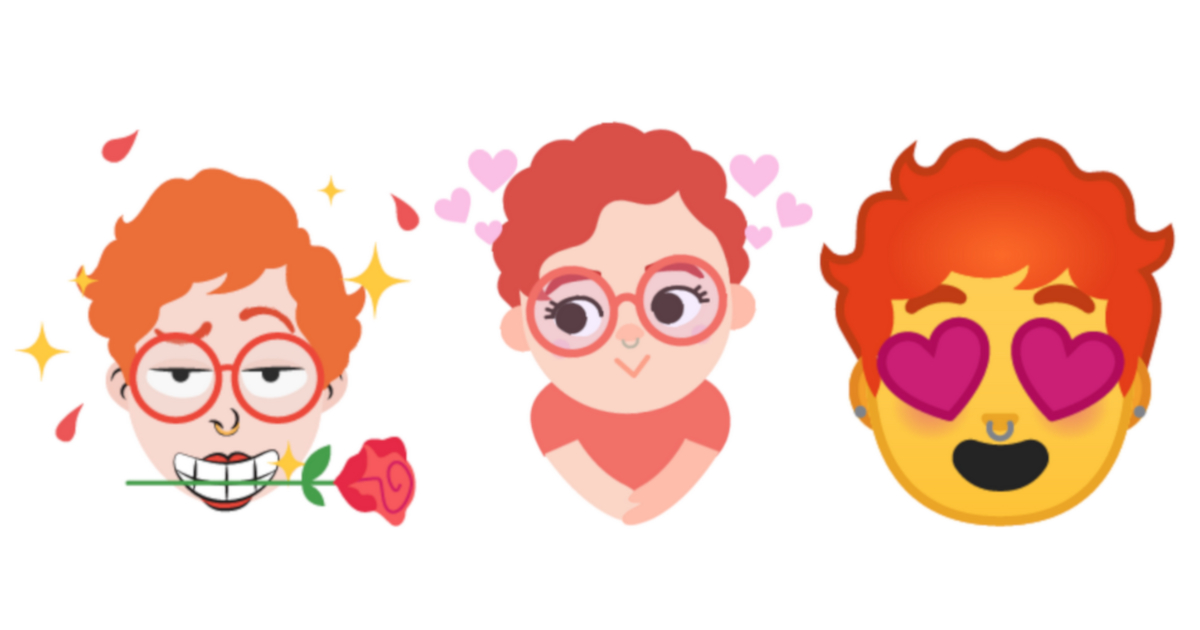 Google Keyboard, or Gboard, is one of the most widely used keyboards on Android as well as iOS out there. The Gboard comes with plenty of apps, glide typing, and many more cool features. What’s more is that there is a plethora of emojis along with GIF support from within the keyboard. Now, it seems like Google is upping its expression game with Minis.

Mini Stickers or Minis on Gboard

As announced in an official blog post, Google has introduced the emoji style Mini stickers for Gboard. The Mini stickers, or Minis, use a combination of machine learning and artistry to create illustrated stickers based on your selfie. What’s more is that they come in two extra flavors as well – bold and sweet.

To create a Mini sticker, simply open the Gboard and tap on emojis. Then, tap on the stickers app. You’ll see a new option for “Minis”. Just tap on it and you’ll be prompted to click a selfie. Then, Gboard will automatically create a mini sticker for you. Thanks to Google’s machine learning algorithms, known as neural networks, you will be suggested a skin tone, hairstyle, and accessories that you can fine tune. 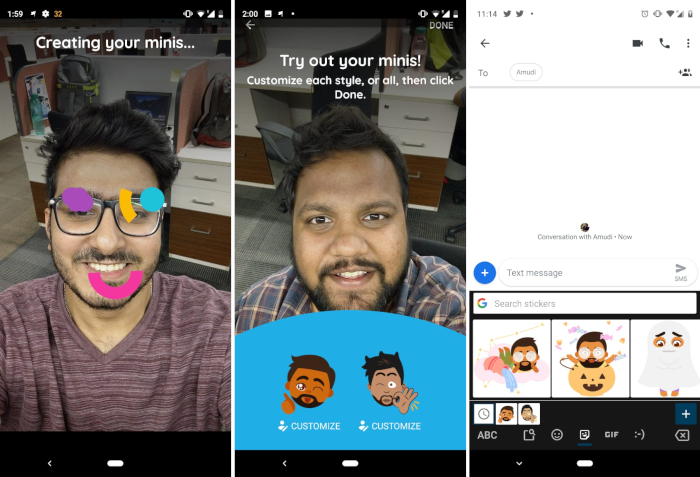 Having tried the feature personally, Google’s algorithm works pretty well. While it still doesn’t hold a candle to Apple’s Animojis, it is a cool new feature to express your emotions.

Emoji Minis has started rolling out to Gboard users on both iOS and Android. So go ahead and try it out on your device.