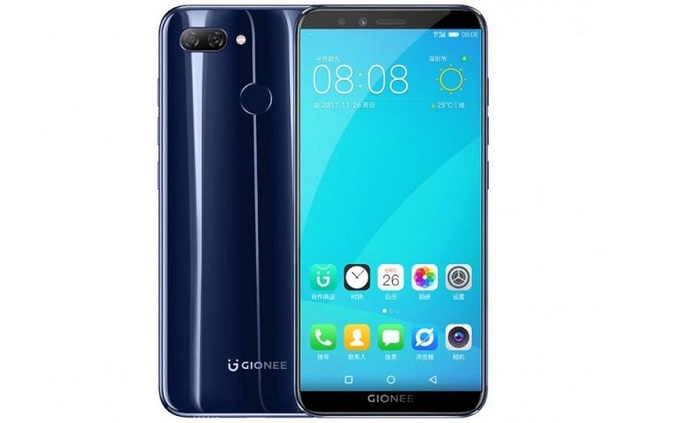 Gionee recently teased new smartphone launches for India scheduled for today, and the company has gone ahead and launched two handsets. Amongst the two, the Gionee F205 is the lower priced model coming in at Rs 8,999. The Gionee S11 Lite is priced Rs 13,999 and is presumably also more powerful on paper. These aren’t new models exactly as they have launched in other regions of the globe last year.

The Gionee S11 Lite has a polished glossy look and has a dual camera as well as a fingerprint reader. The handset gets a slight boost in the specs department too. It features a Snapdragon 435 SoC and 4GB of RAM along with 32GB of expandable storage. The display is slightly bigger coming in at around 5.7-inches and has the same resolution as the Gionee F205.

There’s a dual 13MP + 2MP camera setup on the rear of the handset while the front has a 16MP shooter that supports Bokeh mode. Both handsets also get Face Unlock options as well.

The dual-SIM Gionee S11 Lite is 4G VoLTE-enabled and runs with the help of a 3,030mAh battery. The handset also runs on the same Android version as the Gionee F205. And there’s no word on whether there will ever be an upgrade to Android Oreo. 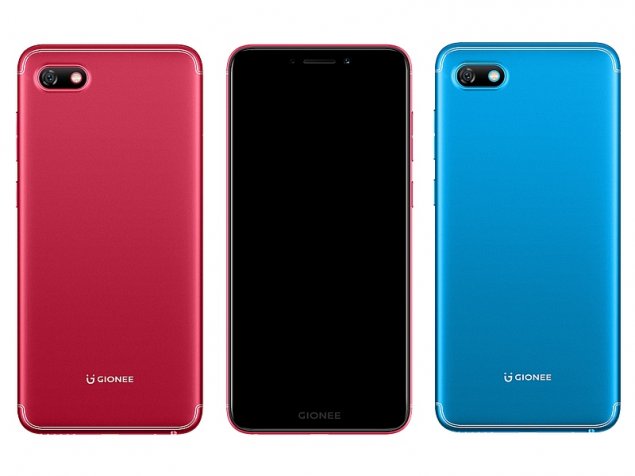 The Gionee F05 comes with a matte finish metal unibody design and no fingerprint scanner. Nor does it have a dual camera setup at the back. You do get an 18:9 aspect ratio display though. Under the hood, MediaTek MT6739 SoC runs the show paired with 2GB of RAM and 16GB of onboard storage. It is expandable via micro SD. On the surface sits a 5.45-inch HD+ (720×1440 pixels) that runs Android 7.1.1 Nougat. Of course, it is diluted with Gionee’s own Amigo UI.

The imaging department is handled by an 8MP shooter with LED flash and a basic 5MP selfie taker. The handset is 4G VoLTE-enabled and is energized by a 2,670mAh battery.

The Gionee F205 starts selling today via both online and offline channels in Rose, Gold, Black, and Blue colours. The S11 Lite will start shipping by the end of May. It will be available in Black, Gold, and Dark Blue colours.