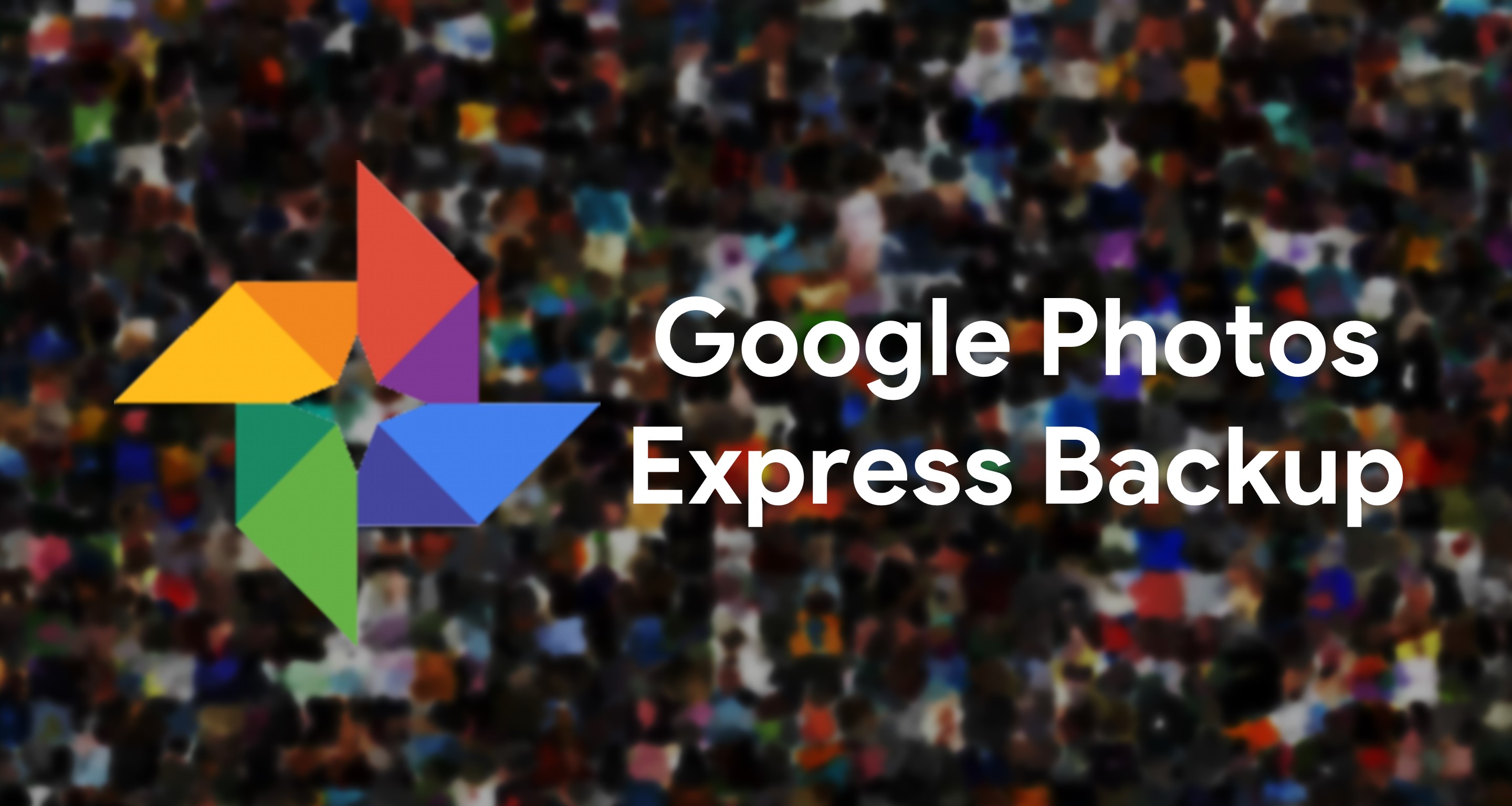 Google has announced that it will now be rolling out an Express feature to its Google Photos on Android users. This feature will allow users to upload their images in a reduced resolution for faster backups.

Google Photos already offers you to back up your images in either Original Quality or High Quality. However, it will now allow users to back up their images in the Express format. The Express Backup feature on Google Photos is for those who have poor and infrequent Wi-Fi connectivity. The feature allows images to be backed up faster and in a reduced resolution for those who have selected the option. 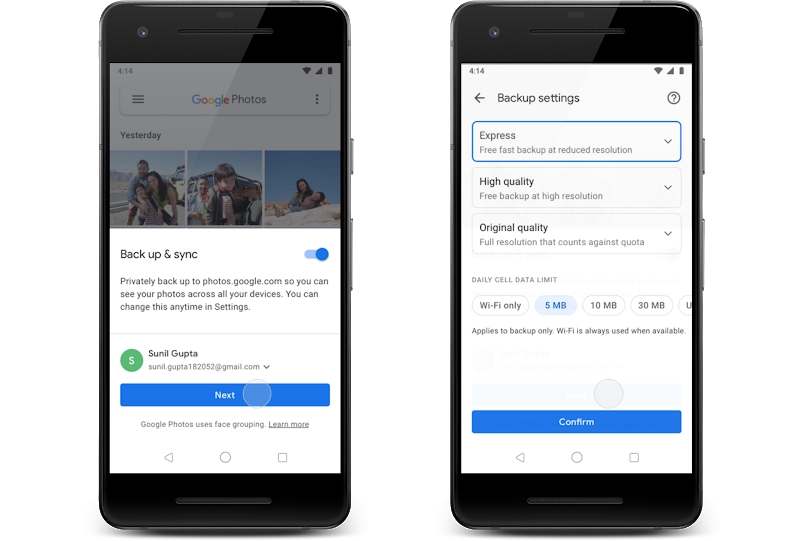 “In India specifically, we heard from people using the app that their backup experience was at times longer and stalled because they might not always have frequent access to WiFi. In fact, we learned that over a third of people using Google Photos in India have some photos that hadn’t been backed up in over a month,” Google said in an official blog post.

According to Google, they’ve already started rolling out the Express backup to more users in India. They claim that Android users on the latest version of Google Photos should start seeing it as an option for backup, by the end of the week. Additionally, there is also a Data Cap option being introduced. This gives users more granular daily controls for using cellular data to back up. People can select from a range of daily caps, starting at 5MB.